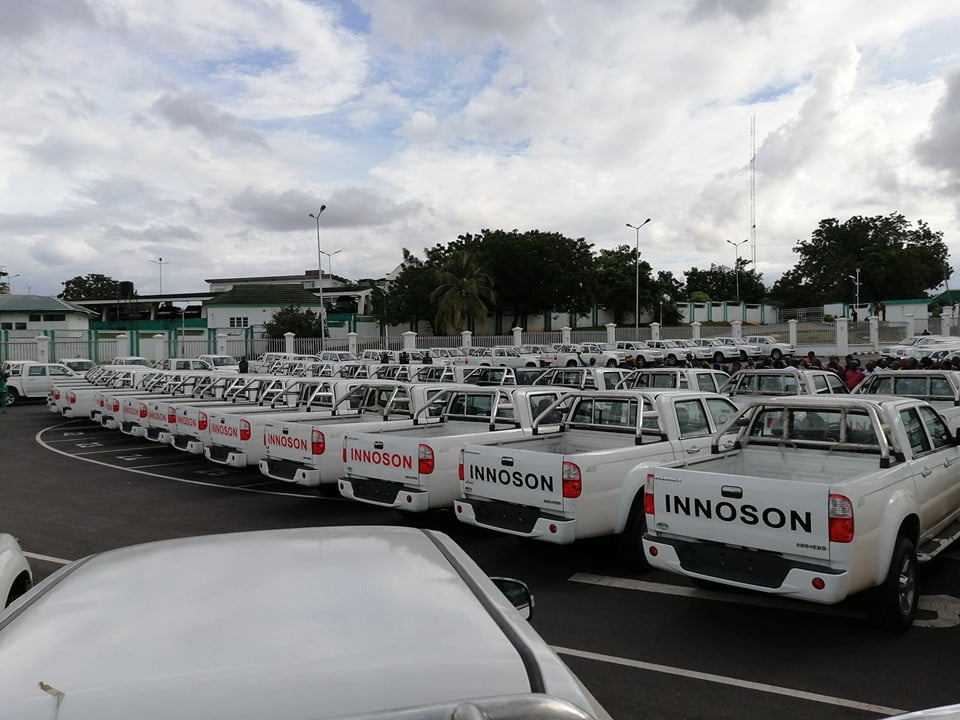 … to set up Security Trust Fund

Gov. Ifeanyi Ugwuanyi today announced that Enugu State will set up a security trust fund, as he exposed 100 locally assembled pickup vans procured for security management in the State.

He told journalists that his government will engage the state legislature, Enugu citizens in the diasporas, and other stakeholders at home in Nigeria to set up the fund designed to promote efficiency in securing lives and property in the State.

It is expected that these stakeholders will contribute both funding and ideas to ensure that the Fund is able to assist in securing the state from a recent upsurge of crime that is gradually being contained.

The Governor announced that 360 vehicles have been bought altogether, including the 100 that will be given to those currently helping to manage security issues in the state, including the Police, Army, and the Nigerian Security and Defense Corps.

The balance of 260 vehicles will be deployed to the 260 electoral wards in the state, Gov. Ugwuanyi said.

He also said that the ward vehicles will be complemented by motorcycles and bicycles all of which will be deployed to boost community policing, vigilante and neighborhood watch, as well as forest guard operations.

The decision to purchase the automobiles were reached at the recent all inclusive security meeting last month which was attended by state legislators, heads of security agencies in the state, and local government chairmen.

In a major move designed to assist home grown businesses, the pickup vans were purchased from a local manufacturer, Innoson Motors of Nnewi. �l