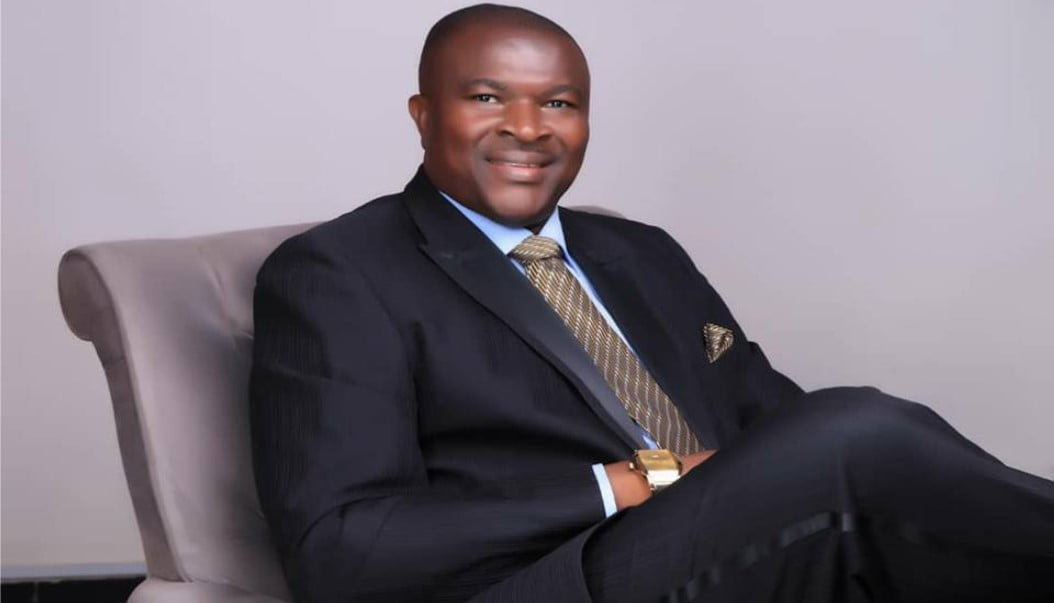 The Governor’s reported Senate interest discords with his professed belief in zoning and rotation of political offices in Enugu State. Reports say Governor Ugwuanyi purchased nomination and interest forms to contest under the banner of the Peoples Democratic Party (PDP). At the time of filing this report, the claim has not been denied by his media aides in Lion Building.

The Governor’s decision to contest the seat has a ripple effect as it overturns the Northern District’s zoning arrangement.

Yesterday, pent-up anger over the decision boiled over at the Nsukka LGA PDP Monthly meeting, resulting in a free-for-all fight.

One report quoted an embittered party member as follows: “What we witnessed today in Nsukka Local Government area is unprecedented. It is sad that thuggery has returned to our political system.”

Roots of the Nsukka anger

The central figures in the current discord at Nsukka are Representative Pat Asadu and State Governor Ifeanyi Ugwuanyi.

Asadu, from Igbo-Eze South, was to yield his House of Reps position to Nsukka LGA under existing rotation arrangement. Incidentally, this would have qualified Igbo-Eze South to contest the Senate seat under the same zoning arrangement.

Rep. Asadu had expressed a desire to contest the 2023 Senate position, as the zoning arrangement favoured Igbo-Eze South.

However, the arrangement ran into a hitch, following reported desire of the Governor to claim the seat from the incumbent, Senator Chukwuka Utazi.

The Governor is from Udenu LGA whose federal constituency had previously been represented by Senator Ayogu Eze.

A Party member from Nsukka explained to Enugu Metro that the Governor is the one violating existing zoning arrangement.

“He insisted on running and in fact has already purchased the PDP expression of interest and nomination forms,” he said.

Another party executive from outside Nsukka told Enugu Metro that the State PDP cannot prevent the wishes of the Governor.

The party subsequently created an easy path for Governor Ugwuanyi to go to the Senate. To compensate Igbo-Eze South for the loss of the Senate slot, Asadu will gun for another record fifth term.

This decision however angered Nsukka LGA which has been waiting in the wings for 16 years to get the position.

Yesterday’s violence in Nsukka is believed to be the outcome of frustrated candidates seeking to have it out with supporters of the Igbo-Eze South legislator.

Analysts say what is playing out in the Governor’s home district exposes the lie in zoning claims by top politicians at state level.

For the past six months, a team of handpicked hired writers habitually launched media attacks against anyone who argues that zoning does not exist in the State.

The most prominent politician caught in the media assault is former deputy president of the Senate, Dr. Ike Ekweremadu. The Aninri-born politician has been receiving flaks from the Ugwuanyi media team ever since he indicated interest in running for governor.

They also brandished a signed document that alleged consensus by the party caucus. The Ekweremadu camp however dismissed the document as a forgery.

Zoning not supported by facts

Enugu Metro checks show that claims of zoning are not supported by evidence on the ground.

For instance, the zoning advocates accuse Senator Ekweremadu of violating zoning by serving a record 20 years as a Senator.

Governor Chimaroke Nnamani on his own served for 16 years as Governor and Senator and has purchased another nomination form to complete 20 years.

Governor Ugwuanyi spent 12 years in the House of Representatives followed by his election as Governor in 2015. He has therefore, like Ekweremadu, garnered a total of 20 unbroken years in office. And he is set to surpass everybody by purchasing a form that guarantees him an unprecedented 28 straight years as an Enugu public servant.

One of the aspirants who declined to have his name in print – for fear of reprisals from party thugs – told Enugu Metro that the Governor is the problem.

“He is accusing Sen Ekweremadu of greed when he is indeed the father of greed. See what his ambition is causing us in Nsukka now?” he lamented.