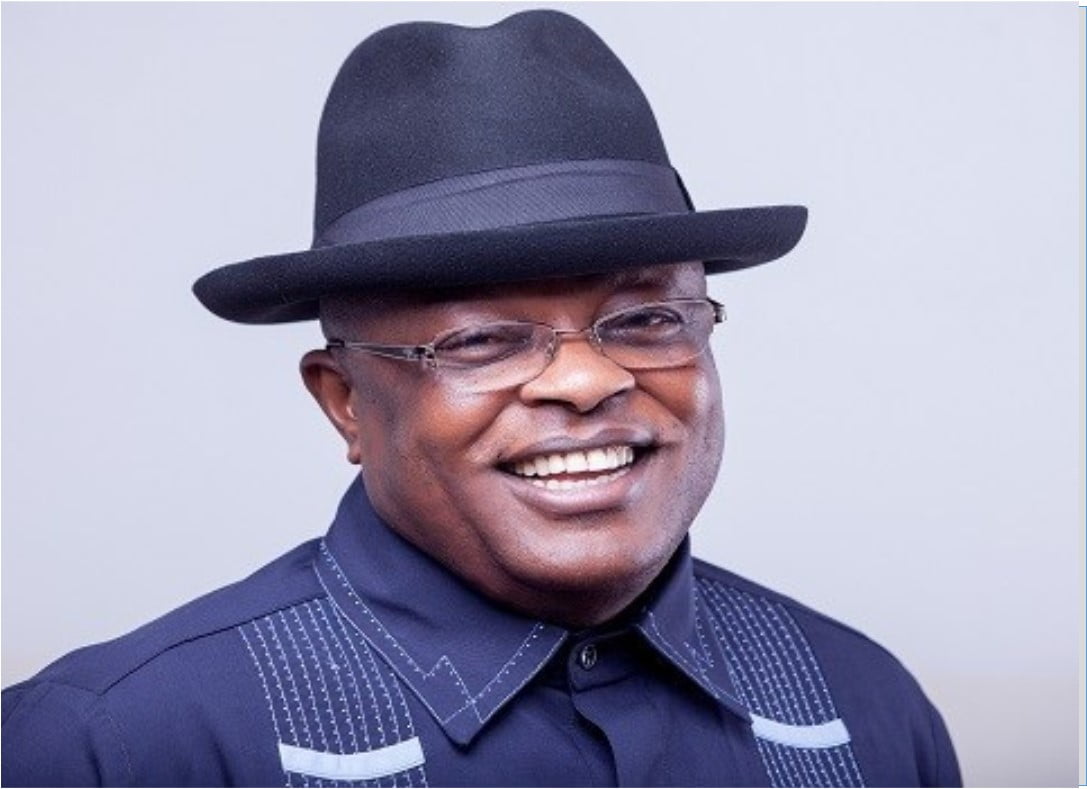 Chief of Staff to the Ebonyi State Government, Dr. Emmanuel Offor Okorie has been quietly redeployed in a surprise reshuffle that swept away commissioners in many powerful ministries.

Apart from the Chief of Staff, other commissioners touched by the redeployment to different portfolios include those of Finance, Land, Environment, and Commerce and Industry.

The role call of affected commissioners, advisers and permanent secretaries include the following: