When marriage becomes life-threatening for a partner 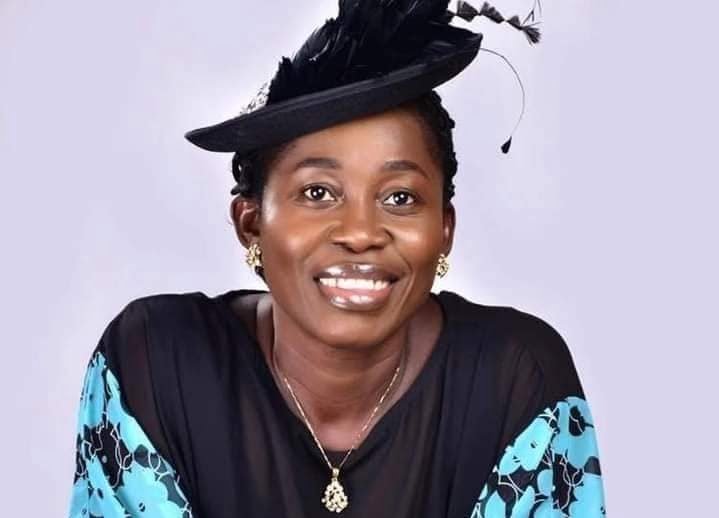 Padre Benjamin Achi focuses on domestic violence and what to do when marriage becomes life-threatening for a partner.

Just two days ago, (8 April, 2022), news made the rounds that Mrs Osinachi Nwachukwu, that golden voice of the “Ekwueme” worship hit track, just passed on.

That news broke many hearts!

This is especially as it was coming just a few days after another golden voice of the Igbo Christian music enterprise, Chinedu Nwadike, bowed to the combined forces of the two terminal illnesses that took a deadly toll on his poor frame and system.

At the break of the news of Osinachi’s passing, the first story was that she died of throat cancer. Just as this writer was wondering how a throat challenged by such a terminal illness could have defied all odds to be producing such a great voice, another narrative as regards the cause of her death filtered into the air:

That she had succumbed to several years of domestic violence from her abusive husband.

Whether this latter narrative is true or not, I can’t confidently say at this point. However, let me state categorically that whatever you’ll read in this piece from this point, would have nothing to do with the veracity or otherwise of that allegation. But I’ll address the issue of domestic violence straight on because it trends in this current sad story. And whatever you’ll read here is my unapologetic stance on the subject matter.

Hear it loud and clear.

Anyone that ever tells a woman to stay put in an abusive relationship in the name of marriage has a poor appreciation of what marriage should be. The same goes to the man because men are also victims in some cases.

Marriage is NOT slavery!

We shouldn’t treat anyone cruelly in this life. None deserves to. In saner climes, it is even so grave an offence to treat animals with cruelty, let alone human beings.

Taking a walk from an abusive relationship is the best decision any reasonable human being would ever make.

I’ve said this on very many occasions and it bears repeating in this write up: “For better, for worse” does NOT include when you find yourself in a life-threatening situation. Don’t be naive or stupid. When it comes to a case of life and death, better vote with your legs. Stay out of harm’s way and be alive first. Other conversations can come later.

Nothing should ever stop anyone from taking that decision. Not even when children are involved! Yes! You read correctly! Not even that. The logic that you need to stay put for the sake of your children can only pass when your life is not yet on the line. If it becomes clear you’re about to lose your life, run with the children if you can; if you can’t, leave them behind and save your life first. It would be a difficult thing to do but that would be expedient in that circumstance.

If your spouse already betrays some murderous intents and you decide to stay put, you know what will happen? Those children would become motherless by the time your abuser kills you! So which is better? To save your skin first and remain their mother from some distance, or to go six feet below and leave them motherless and exposed to the wickedness of another terrible woman that would come as your replacement almost immediately after you draw your last breath?

I say it again: save your life from an abusive relationship. Only a tree stays put when about to be cut down, as our people say. Human beings don’t.

I don talk my own.

when marriage becomes life-threatening for any partner