A Voice Commands a Region in Nigeria! 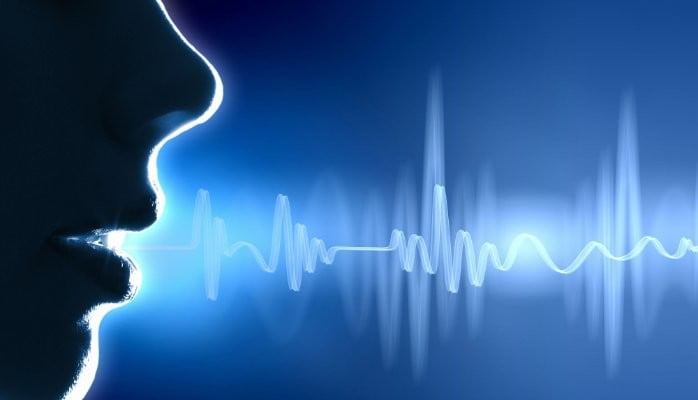 Fr. Benjamin has established himself as a strong and respected voice of conscience for our times.

In this short but poignant reflection, Fr. Benjamin Achi wonders how and why a voice from far away now commands affairs in a Region in Nigeria.

Isn’t it clear now who calls the shots?

But one cannot but ask how we got here, that an entire region of a country, all of a sudden, gets jittery at the words of a certain young man who sits in the comfort of his home thousands of miles away from the land.

Yet, the so-called governors in that region still continue to live in that self delusion that they are still in charge and have not failed on all counts. One grossly deceptive voice keeps telling them that their recruitment of hundreds of praise singers and media foot soldiers would obliterate that fact.

Such a pitiable bunch they are.

At this point, only one voice matters in the South East of Nigeria. A voice that probably would have been drowned or even non existent if those who hold the reins had picked up the gauntlet.

Every effort that has been made to make these men rise to the occasion and live up to their responsibilities have fallen on deaf ears. Now they have all cocooned, catching cold at the sneeze of one young man.

Shame is the word!

See how a lone voice from far away now commands affairs in a region of Nigeria?