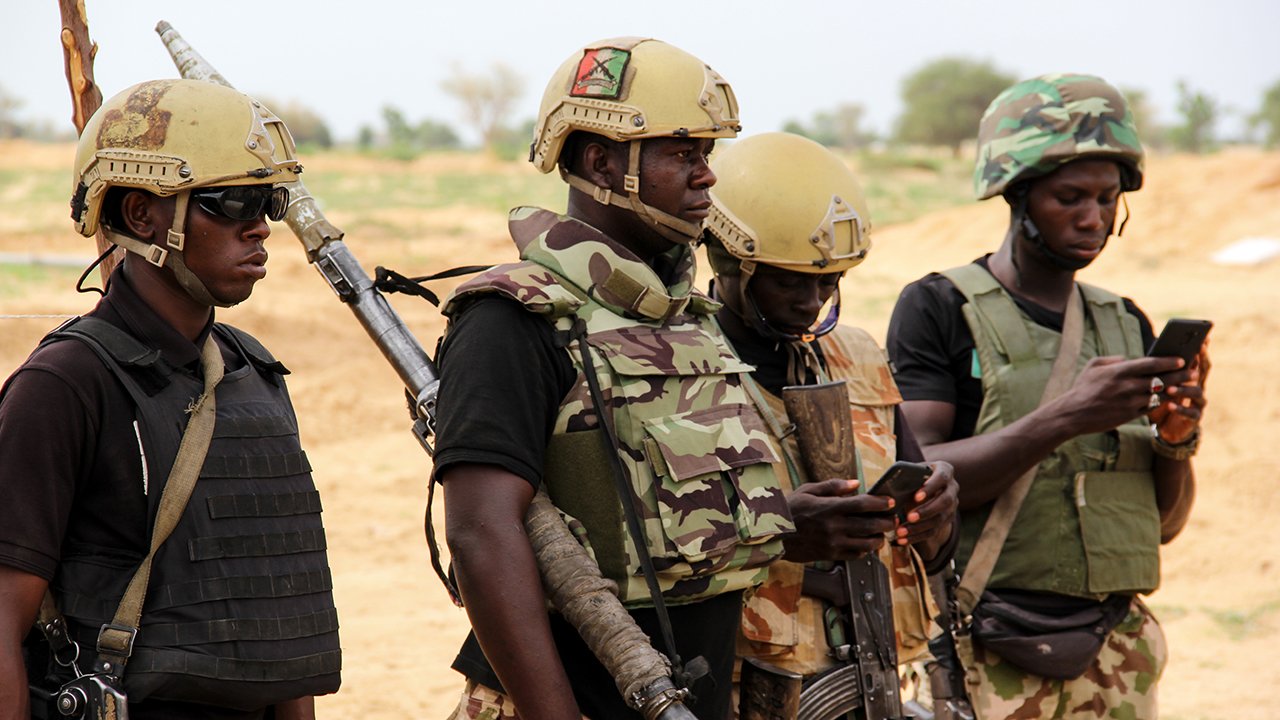 The Army’s 82 Division Enugu said in a statement that joint security force suspected the village as a hideout for IPOB/ESN members.

Major Abubakar Abdullahi, who signed the statement also said the operations took place at night and nothing was destroyed.

“Contrary to IPOB/ESN propaganda video, there was no incident of indiscriminate firing or unprovoked burning of houses during the raid,”

He did not however refute the video which shows a burning house and where staccato gunshots were heard clearly. Instead, he doubted whether the video clip was shot at Awgu.

Abdullahi however said the Army is investigating the video and will punish any soldier that puts up unruly behavior.

“Investigation into the video is ongoing to ascertain when and where it was shot and those involved.

“Any personnel found culpable would be sanctioned accordingly.”

Major Abdulahi asked the public to disregard the “propaganda materials intended to mislead the public.”

What Nnamdi Kanu told me yesterday, by Ejiofor