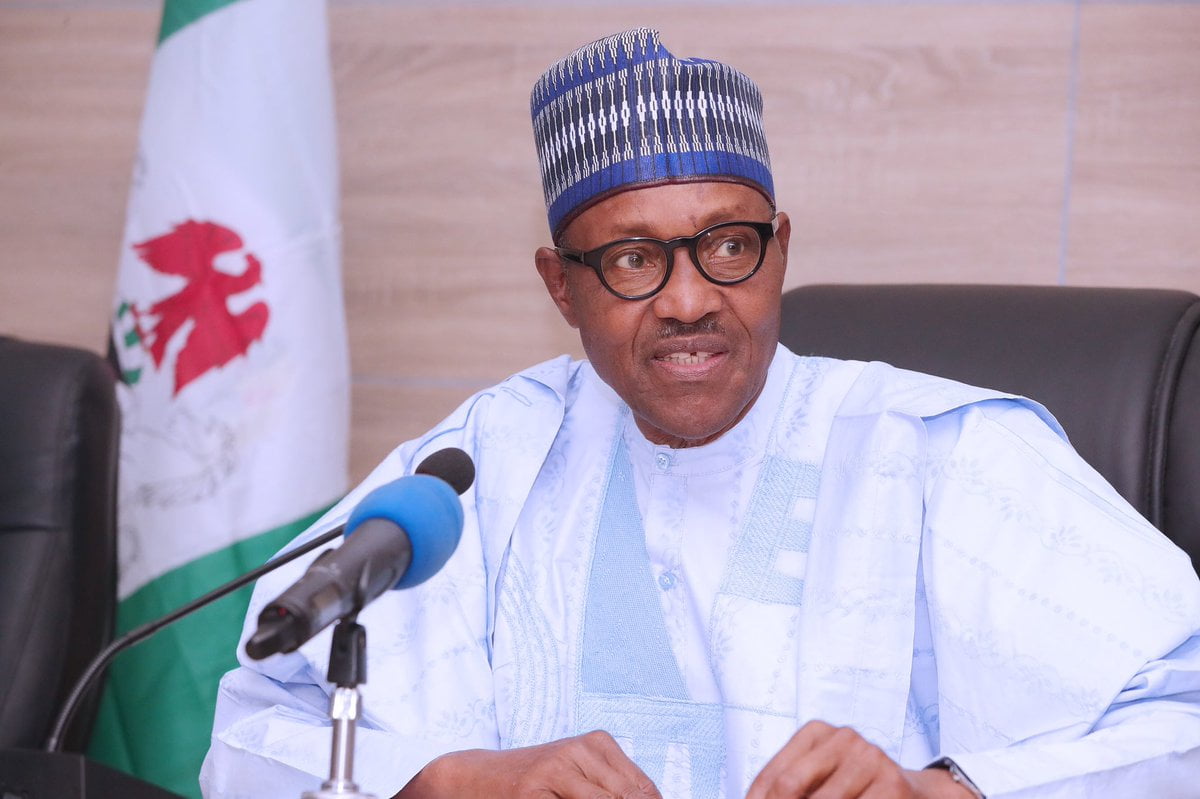 The four justices approved by the President in yesterday 14 August appointments are replacements for justices that left the Court.

Before the appointments, the court had only 12 of its 16-member Justices left to sit.

Except for Justice Bage who left the Court to become Emir of Lafia, the other three retired on reaching mandatory age of 70 years.

Some Nigerian newspaper headlines had suggested nepotism in the appointments, because all are from the northern part of the country.

Politics May Have Played a Part

The Nigerian Judicial Council (NJC) had in October 2019 recommended four Justices for approval to move to the Supreme Court.

The list was ignored by the President, forcing NJC to consider and forward a different set of names this time.

All current Justices of the Supreme Court are appointees of politicians in this Third Republic.

With his approval of four new justices, President Buhari has so far appointed a total of seven justices – all of them from the North.

Buhari’s Supreme Court in the Making

President Muhammadu Buhari will have appointed 11 of the 16-member Supreme Court Justices when he leaves office in 2023,

Yesterday’s approval means that he has now appointed seven Justices, and has an opportunity to appoint four more.

In 2022, he will appoint two more as Justices Mary Odili, and Ejembi Eko, will both retire.

By next year, 2021, he will beat President Jonathan’s record of eight Supreme Court appointments.

Chief Justice Tanko Muhammad will outlast President Buhari and will also swear in a new President in 2023 before retiring.

Today, Buhari is one appointee short of President Jonathan’s eight Supreme Court appointments before the former President  left in 2015.

However, Buahari’s successor will appoint even more – all remaining 12 Justices currently sitting who are set to retire after 2023.