Why police arrested Ekweremadu in London 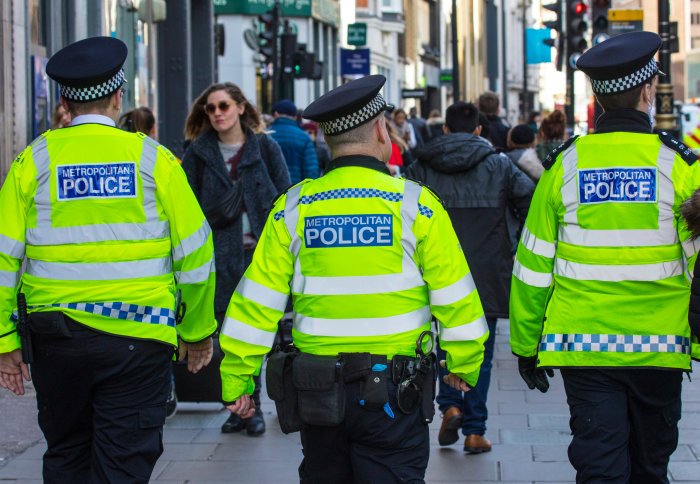 Facts coming to light this evening suggest why London Metropolitan Police arrested Senator Ike Ekweremadu and his wife Nwanneka and charged them.

The Police picked up the Ekweremadus and charged them with allegedly conspiring to harvest the organs of a child in the UK.

Although they pleaded not guilty to the charge, Magistrate Lois Sheard of Uxbridge Court today remanded them in custody and set a 7 July date for hearing.

“These are serious allegations and these matters are now adjourned until 7 July,” she said.

The police claimed that the couple conspired to arrange or facilitate travel of another person with a view to exploitation.

What the law says

The framing of the police allegation makes this a serious offence under UK laws.

Specifically, the Modernn Slavery Act of 2015 makes it an offence to arrange or facilitate travel of a person “with a view to being exploited.”

This is done if a person recruits, transports, transfers, habours or receives a victim or transfers or exchanges control over them.

The police have the burden to prove that the person “intends to exploit the victim”and knows or ought to know of the potential exploitation.

Non-UK nationals are guilty if “any part of the arranging and facilitating” takes place in the UK or involves entry, departure and travel within the UK.

It is also an offence under the UK laws for donors to ask for or accept payments in exchange for donating their organs.

UK legal experts told us that it is debatable how this law works in practice as there is a policy that allows donors to claim legitimate allowances and payments for such things as travel and work stoppages.

The police therefore needs to prove that this is a clear case of trafficking for the purpose of exploitation, a legal expert said,

“This is particularly so because the couple was not looking for organs for sale but to save their child. This fact was disclosed to the authorities at the point that the young man requested for travel permit, and he was granted a visa on that basis.”

Enugu Metro learnt that the couple was arrested based on information given to police by the potential organ donor after he arrived in the UK.

London Met Police said it began investigation of a potential crime in last month when it was alerted about a potential infringement of the modern slavery legislation.

The information we gathered was that Ekweremadu’s first daughter needed kidney transplant. The Senator himself disclosed the information in a letter of support he wrote to the British High Commission where the young man went to look for travel visa.

However, we learnt that his kidney did not match that of the daughter and arrangements were made for him to return to Nigeria.

Not willing to return, the young man subsequently disappeared, only to seek asylum. Our sources said it was the story he told that “made it look as if he was bundled to UK to be exploited.”