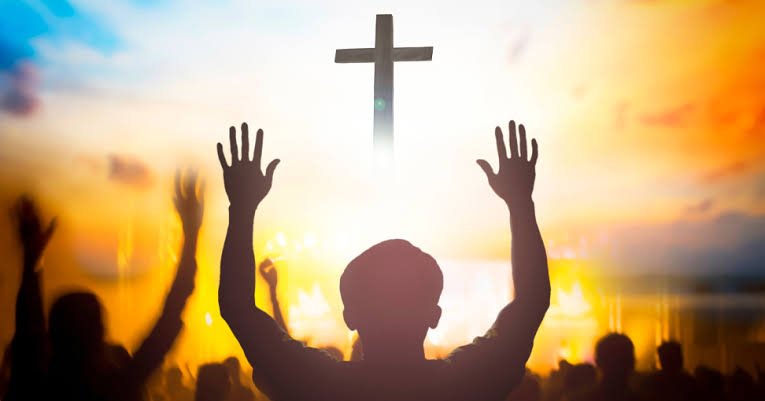 Idol worshipping is gaining ferocious entry in Igboland. Over the past decade, they have turned h bushes and forests have been turned to alters of sacrifice to the gods. Such alters have as signpost pieces of red clothe tied to omu (okpukpa in certain dialects) and posted at locations the worshipers find suitable.

Ancient shrines have seen some modification and the priests of the deities have a duty to offer sacrifices to them. Objects of sacrifice range from the mundane to as much as eggs, fowls, and animal parts.

Ndigbo largely parted ways with traditional worship and embraced Christianity about a century ago. The people made fantastic progress in serving the true God. What has led to the new wave of what is clearly idolatry is a matter for scientific research.

My worry however is that this is not the same worship our forefathers practiced. Our forebears worshipped in truth and rightousness. They knew and observed nso ani the greatest of which is do not kill.

The present day idol worshippers are pretenders. They have no core values; and no regard for nso ani. They kill, and offer human parts as sacrifice. Additionally, they brag about their powers and destructive prowess. Modern time predators, they lure their victims with offer of making peace between parties to a dispute and eventually kill and make sacrifice of them.

The Governor of Anambra State alluded to the foregoing discussion in his state-wide broadcast on criminality in the state. He condemned the activities of the so called idol worshippers who collude with criminals in operating alters of human sacrifice in bushes and forests of Anambra and other states of the South East.

My greatest worry and reason for this intervention is that a number of these devilish idol worshippers have legal status. They secure business name and register as traditional spiritual healers. The Ministry of Culture and Chieftaincy Affairs places legitimacy on their practice by issuing them certificate of recognition. Once they obtain this certificate, they go into the wide world allegedly offering human sacrifice without the Ministry following up on their activities.

As additional measure in curbing criminality in Anambra and other South East States, the government (s) should revoke the certificates issued for the so-called spiritual healing and be circumspect while issuing new ones.