WTO and the African Mistake of 2013 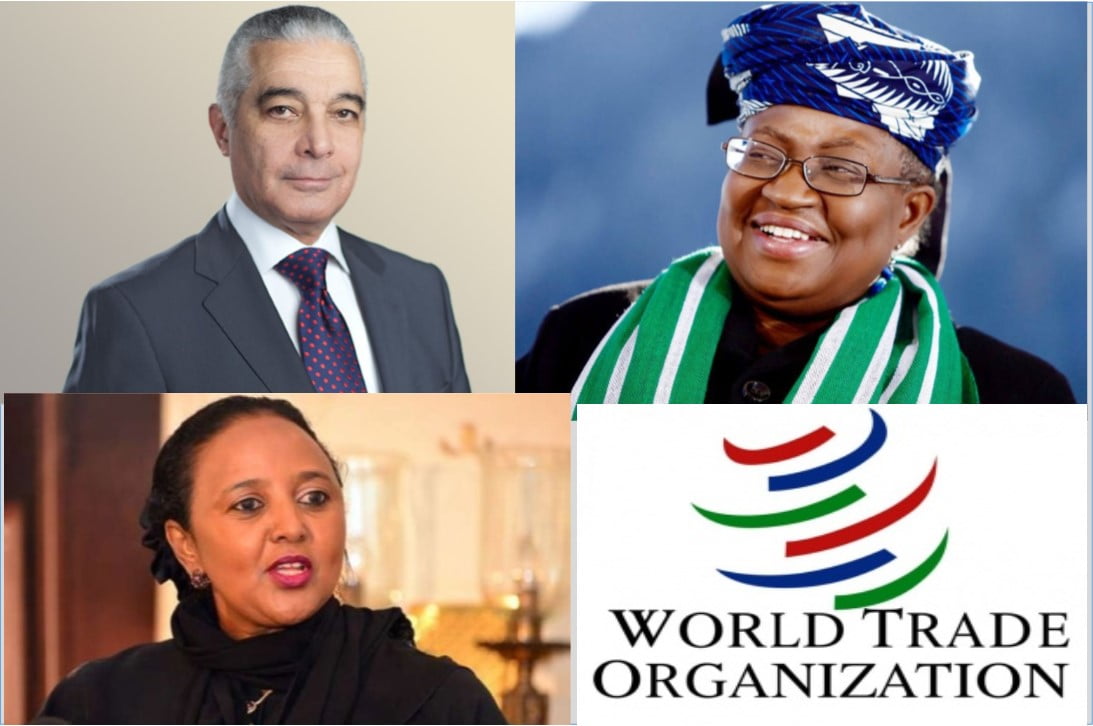 Is Africa set to repeat the mistake of 2013 by fielding three candidates for WTO top position asks Jide Courage in this insightful piece of recent history.

Mexico the 2013 runner-up, is still fielding a candidate, regardless of rotatory nature of the appointment and in spite of protestations from Africa. She may be counting on the sentiment of a gentlemanly withdrawal seven years ago, the same way that Kenya could be banking on a candidate that occupied all three positions that her successors are now holding as they interview them for the job.

Is history about to repeat itself with respect to African aspiration to head the World Trade Organisation? In 2013, nine candidates from around the world lined up to be anointed as head of the world body. Among them were two very highly qualified Africans.

Africa had made a strong case that the rotation of the position among the North and South somehow skipped the continent and it was time to redress the lapse – the same argument being put up today. Among members of the WTO Council, it was generally believed that Africa stood a chance, if only they could unite around a single candidate.

In terms of qualifications, no one could fault the two candidates that Africa paraded.

From West Africa came the Ghanaian, Mr. Alan John Kwadwo Kyerematen, with formidable record in international trade, international public policy, enterprise development, politics and diplomacy. He was a cabinet member and former presidential candidate, an ambassador with an unblemished international public service record. At the time of his nomination, he was Ghana’s Minister of Trade and Industry and was appreciated continent-wide for helping Africa streamline her Trade Policy agenda in the WTO Multilateral Negotiations and the EU-ACP Economic Partnership Agreement Negotiations.

From East Africa came Ms. Amina Mohamed, a lawyer and career diplomat who had seen it all. She rose through the ranks in her country’s diplomatic service to the highest level of Ambassador/Permanent Representative Kenya Mission to the UN at Geneva. In addition to other positions she held, Mohamed served as United Nations Assistant Secretary General and Deputy Executive Director of the United Nations Environment Programme (UNEP) based in Nairobi. In her duty tour in Geneva, she became a strong fixture in the WTO and eventually chaired three key WTO bodies: The Dispute Settlement Body, the Trade Policy Review Body, and the General Council during her tenure. The current occupants of these three positions have been selected to interview her and the other candidates for the job!

At the close of nominations on 31 December 2012, the world waited for an African move to unite around a single candidate, Ghana or Kenya. By the time the formal General Council meeting opened on 29 January 2013 to meet with the candidates, both Ghana and Kenya presented themselves for screening. The world and Africa watched helplessly as the Continent’s two representative successfully snatched defeat from the jaws of victory, handing an easy ride to the Brazilian, Roberto Carvalho de Azevêdo, the candidate whose early departure has triggered this early selection process. The Mexican nominee, one of the two shortlisted candidates yielded to Azevêdo, his South American colleague from Brazil who was then serving as his country’s Permanent Representative to the WTO and the deal was sealed.

Today, there are eight candidates queuing for the position, one less than the field that was presented in 2013. While the WTO is seeing one candidate less, Africa is fielding one candidate more than in 2013. It also does not appear as if any of the three sponsoring countries will be in a hurry to yield to a candidate of any other country from the continent.

Seven years later, Kenya has again sprung a new surprise by pushing forward the same candidate a day before close of nominations. Meanwhile, Egypt has done everything possible to show the world that Africa is again quarreling over who to present for the job.

Interestingly, Mexico which was the runner-up, is still fielding a candidate, regardless of the hitherto conventional rotatory nature of the appointments and in spite of the protestations from Africa. The country probably counts on the sentiment that it quietly yielded the position seven years ago, the same way that Kenya would be banking on a candidate that has occupied all three positions that her successors are now holding to interview them for the job.

Can Britain Help Nnamdi Kanu? Yes, but not by much