Enugu: Yellow fever outbreak is cause of mystery deaths 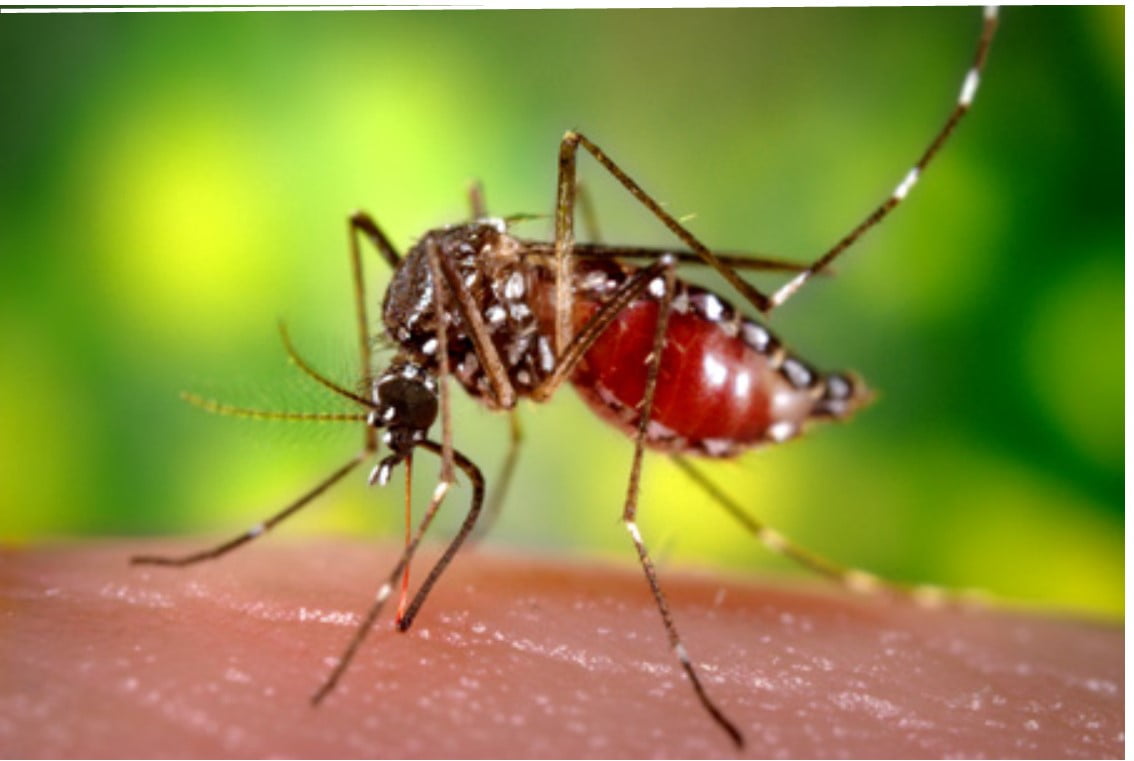 A Yellow-fever outbreak in Enugu State is cause of the so-called mystery deaths reported in the State, Government officials announced today.

Dozens of mysterious deaths were reported in parts of Igboeze North Local Government Area in the northern part of Enugu State.

Health Commissioner, Dr. Emmanuel Obi, said in a statement that laboratory tests have confirmed presence of Yellow Fever in the area.

The confirmation was done through samples taken from Ette Uno and Umuopu communities of Enugu Ezike town in Igbo-Eze North, he said.

He asked citizens not to panic as Yellow Fever is an old disease that can be contained through routine and mass immunization.

The Ministry today constituted an emergency operations centre to deal with the immediate threat and to prevent its further spread.

Officials of the Nigerian Centre for Disease Control (NCDC) and other health implementing partners in the state are attending the meeting, Obi said.

“We are collaborating with the Federal Ministry of Health and with nearby states to prevent its spread within Nigeria.

“The General Hospital, Enugu Ezike, and other hospitals in the state are prepared to provide the supportive treatment needed for Yellow Fever.

Dr. Obi reminded the public that yellow fever is transmitted by infected mosquitos and asked everyone to watch out for its symptoms.

The symptoms range from a mild illness in some individuals to a more toxic illness that can unfortunately lead to death in others.

He however assured that “only 15 percent of infected persons enter this toxic phase.”

He asked everyone to keep surroundings clean and free of overgrown bushes and prevent containers and gutters from collecting water to breed mosquitos.

“We should protect our homes by screening doors and windows with nets, and ourselves by sleeping under mosquito nets and wearing clothes that limit mosquito bites.

“Most of all, if you recognize the symptoms in yourself or a loved one, please visit the nearest hospital,” Obi cautioned of the yellow fever outbreak.

Enugu is however not among the target states which include Bauchi, Benue, Borno, Delta, Osun, Ondo, and Oyo States.

WHO however said it will complete Anambra State’s pending 2019 Phase 3 Yellow Fever campaign during the period.

The Agency said its 2021-2022 Yellow fever programme targets 95 million in Nigeria in a final push to eliminate the epidemics.

WHO describes yellow fever as an acute viral disease transmitted by infected mosquitoes.

Like other hemorrhagic diseases, it can affect many organs, damage blood vessels, and degrade the body’s ability to regulate itself.

Certification versus education – the Nigerian story