Conference on witchcraft kicks off, rebranded

Posted on November 27, 2019November 29, 2019 Author Our Reporters Comments Off on Conference on witchcraft kicks off, rebranded

US accuses Airpeace boss of fraud

Posted on November 23, 2019November 29, 2019 Author Our Reporters Comments Off on US accuses Airpeace boss of fraud
I'm innocent, says Onyema The US Attorney General has indicted the boss of Airpeace, Nigeria’s favourite airline, Mr. Allen Onyema, and the airline’s Chief of Administration and Finance, Ejiroghene Eghagha, on charges of bank fraud, money laundering and identity theft, following alleged movement of more than $20million from Nigeria to Onyema’s personal and business accounts in the United States. In the indictment, Onyema and his accountant are accused of contriving an elaborate scheme to funnel funds from Onyema’s four private foundations in Nigeria to his personal bank accounts in the United States. Although the transfers were okayed by the Central Bank of Nigeria

Posted on November 12, 2019November 29, 2019 Author Sisi Enugu Comments Off on 16 Nov burial for slain Nigerian woman in Canada
The remains of Ms. Deborah Onwu, the 47-year old caregiver knifed to death at an assisted home in Calgary, Alberta Province of Canada, will be laid to rest on Saturday 16 November 2019, it has been announced. Nancy Uwangue, Deborah’s sister who flew in from London to arrange the burial, told eMetro News that the laying to rest will be preceded by a funeral service which will hold at the Mountain View Funeral Home, Calgary, beginning at 11.00 a.m. There will be a reception thereafter for guests, she said. Outraged Calgary citizens and public workers have raised a number of pressure groups, united by a common outrage and demand

Posted on October 29, 2019November 29, 2019 Author Jide Courage Comments Off on Gunmen abduct another Enugu Catholic priest
After what seems like a lull, following frenzied activities by the Enugu State Government to degrade their nefarious activities, the social media lighted up with reports of two lightning strikes by bandits and kidnappers yesterday in two local government areas of Enugu State. In the reports trending in the social media, bandits were said to have killed a six-year old in Udi LGA and kidnapped a young Catholic priest in front of a seminary where he is doing spiritual work in Ezeagu LGA. eMetro News can confirm that at the time of filing this report - 8.30 p.m., Tuesday 29 October

Posted on October 29, 2019January 4, 2020 Author Sisi Enugu Comments Off on Enugu Prison housed Nigeria’s oldest inmate
Enugu once housed the oldest inmate in Nigeria prisons, a centenarian named Celestine Egbunuche. Egbunuche is a native of Akokwa in Ideato North LGA of Imo State. He was condemned to death 19 years ago, alongside his son and another relation, in a judgement delivered by an Imo State High Court. The trio were said to be fighting over a piece of land, which resulted in the death of their opponent. Egbunuche marked his 100 years birthday in prison on 4 August 2018, a milestone that was captured and publicized by a blogger. The blogger's entry apparently caught the eye of the then Governor of Imo,

Posted on October 27, 2019November 29, 2019 Author Sisi Enugu Comments Off on 18-year old stabs Nigerian lady to death in Canada
A Nigerian woman, Deborah Onwu (47), who works as a youth social worker in Calgary, Canada, was last Friday 25 October 2019 stabbed to death in the course of attending to her client. Facebook photo Calgary Police have arrested an 18-year old who has been charged with the murder and will appear in court on 1 November 2019. In a Facebook entry on 31 January 2015, Deborah said she began working at Wood's Homes in January 2015, moving from Toronto to Calgary. Woods Homes is a children’s mental health centre that provides treatment to children, youth and families. She made the fatefu

In the sessions that are current you are going to locate individuals of varied ages. 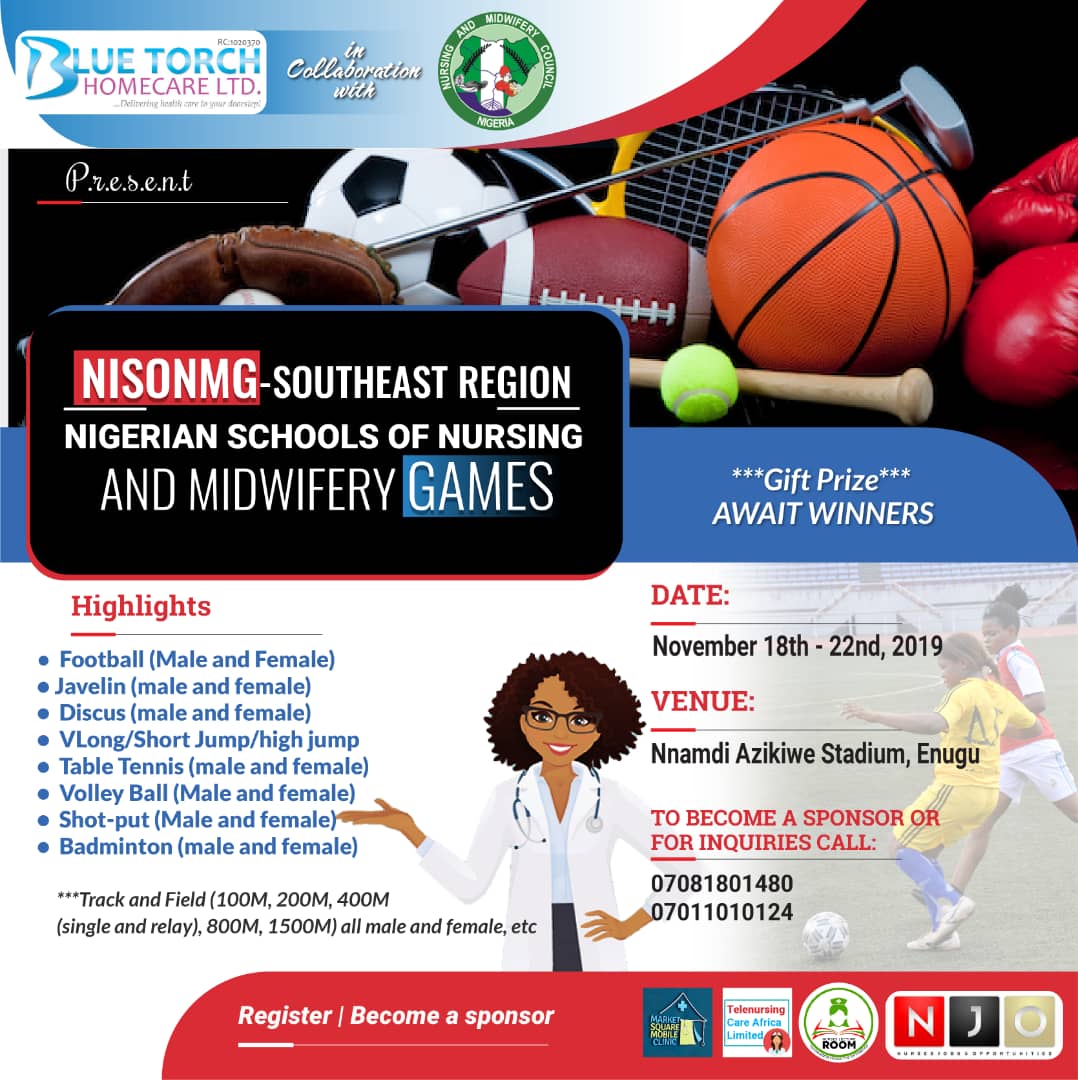 Pathways to a digital economy in Nigeria