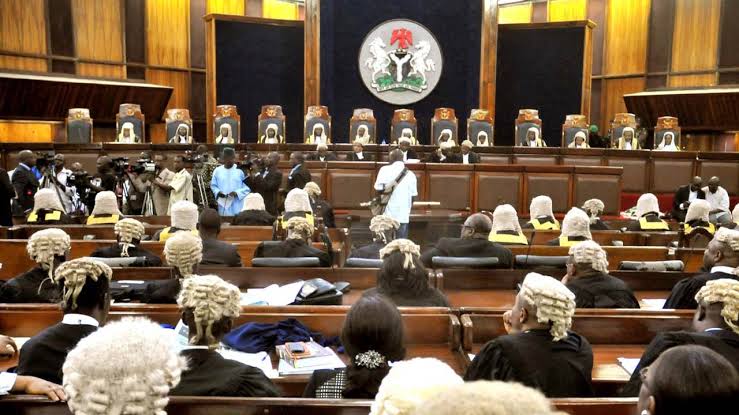 Two Enugu State judges have escaped sanctions by the National Judicial Commission, following petitions against them by aggrieved persons whose identities are yet to be revealed.

At its sitting in Abuja this week, the NJC dismissed petitions against Hon. Justices F. I. N. Ngwu and R. O. Odugu of the Enugu State High Court.

A press release from the Commission did not also reveal the nature of the petitions against the duo.

The Enugu judges were among 27other judicial officers that the NJC threw out accusations against.

Eight other federal and state high court judges were not so lucky as NJC set up probe panels to further examine petitions against them.

For the escapees, reasons for dismissal of petitions against them ranged from “obvious and manifest lack of merit, those that are subjudice, petitions that should be dealt with as administrative matters, to petitions on matters for appeal.”

The apex judicial body also cleared six justices for appointment as Justices of the Supreme Court to represent three zones in the country.

The four, who are all being elevated from the Federal Court of Appeal to the highest court, include Justice Adamu Jauro (North-East), Justice Emmanuel A. Agim, (South-South), Hon. Justice C. Oseji, (South-South Zone), and Justice Helen M. Ogunwumiju, (South-West).