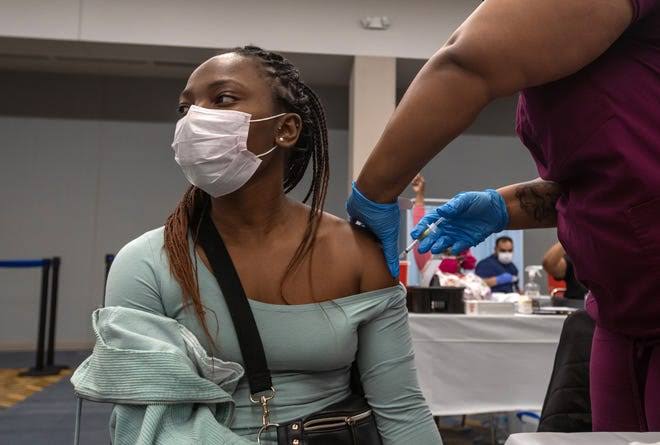 The figures also suggest that, on average, half of patients infected by the Covid-19 virus in Nigeria will probably survive.

The average recovery rate nationwide is 58% although this figure swings wildly in many states.

While patients in these four states have had over 90% chance of recovery from the contagion, according to the latest figures released from NCDC, others in six states (Niger, Delta, Osun, Ondo, FCT and Imo States) have less than 40 percent chance of survival on the average.

Director General of NCDC, Dr. Chikwe Ihekweazu, yesterday tweeted on the relationship between infections and deaths.

His explanation indicated that patterns can now be established from data collated by the agency. The data show that while some states are high-risk areas,  survival from the contagion will become more enhanced in other areas.

There are three high risk states where one out of every 10 infected persons have died in Nigeria.

“In my comments, I emphasised a fact from our data- most cases are in people aged 20-40,while most deaths are in those less than 50,” Ihekweazu said on Twitter.

The tweet did not indicate the significance of these findings and how people are to interpret and use them to survive the pandemic.