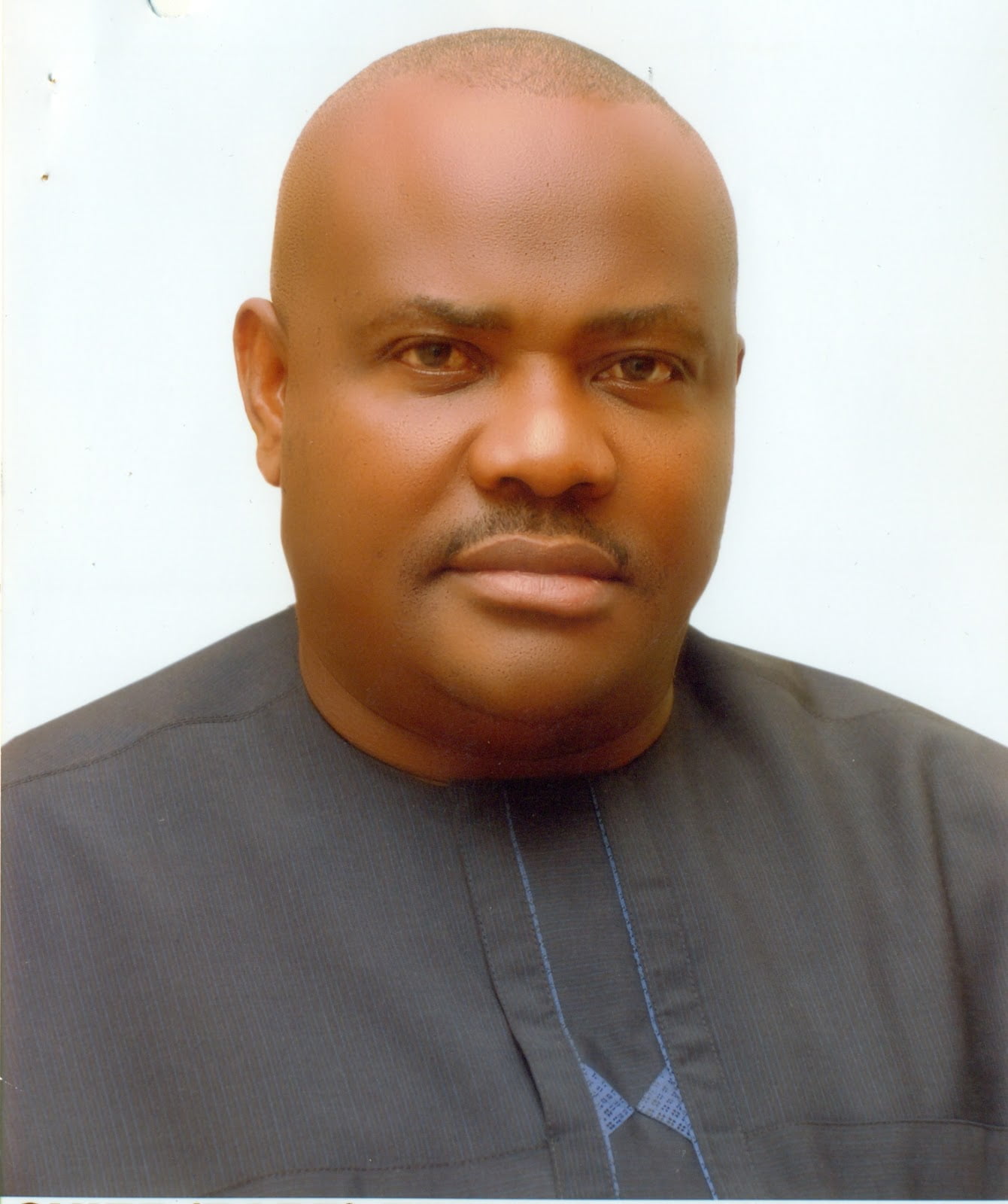 Ogbuagu Anikwe writes a note to Rivers Governor Nyesom Wike over his plan to pursue a vendetta on his predecessor.

There is a narrative playing out in the press that you are out on a vendetta mission against your predecessor. Consequently, permit to say that this narrative, if true, will hurt your administration.

Let’s start with a digression, to put off those I do not wish to read this important message. I have an abiding interest in deconstructing names of Rivers State indigenes of Igbo extraction. In particular, I focus on those who seek to distance themselves from their defeated cousins after the Civil War. One way they do this is by reconstructing village and people names to make them less Igbo and more “Rivers” in character.

Thus, it suddenly occurs to me that your original names must have suffered this identity crisis. It appears that your Igbo-compliant name, Ezenwa Onyesom Nwike, must have suffered a mutilation. Weren’t the first letters removed from the last two names and a letter similarly substituted at the end of the first name? This made it conform to the post-war character of Rivers State. Ezenwa Onyesom Nwike makes sense to those who are versed in Igbo.

If you’re still reading, your Excellency and his supporters, pardon me if this interpretation is wrong. And please don’t let this detract from what I say.

It about good governance in this state that the people have put under your charge for four years. There is a narrative playing out today in the press that you are out on a vendetta mission against your predecessor, Gov. Chibuike Amechi (his names are Igbo-compliant, I must say.) Today, I have picked up this narrative from at least two different stories in The Punch newspaper. One was from Amechi himself and the other from the Trade Union Congress of Nigeria (TUC).

If you’re not careful, this narrative will slowly take root and successfully hurt your administration. It is being characterised as a betrayal, a double-edged sword. Recall that you successfully used a similar “betrayer” narrative to win the election in Rivers state against the same man. Even though Amechi had tried to turn the tables by using a similar narrative against you, the people saw and understood. Amechi’s rhetoric did not fly because your campaign team cast it as a family quarrel. Thus, his bellyaches ended up being perceived as mere kitchen-cabinet diatribe.

Therefore, I implore you to borrow a leaf from President Buhari in Abuja. Precisely the way that he created elbow room to operate with his predecessor after a bruising electoral combat. This is without prejudice to the reality that, admittedly, President Jonathan paved the way for rapport with his successor. Unlike Governor Amechi who decided to become Amechi to the bitter end, and continues to be so.

You need to Focus

Herein lies the danger. You need to realize that fate – cemented by the peoples’ votes – has moved you out of the kitchen cabinet quarrel. Wike is now placed squarely in charge of the welfare of the almost 10 million citizens of Rivers State. He cannot remove his eyes from this number to focus instead on a handful of yesterday’s men. Those men may be eyeing plum jobs in Abuja by using the media to make themselves appear relevant in Rivers.

Take it easy, Your Excellency, and take it step by step. Disband the probe panel you have set up, if indeed you have. Look instead to your development agenda. It’s different if, in the course of implementation of your agenda, you were to find anything that your predecessor erected to stand in the way. Quietly, very quietly, dismantle without fanfare. This will benefit millions looking up to you to make a real difference in their lives. Not resorting to witchunts or hurling brickbats at one another.

Amechi and his people cannot now prevent you from
connecting powerfully with the citizens of Rivers State. They have no power over your capacity to deliver a performance that guarantees a second term. And land you a good spot in history. Chasing after Amechi and his band of ex-this ex-that will succeed in distracting you. It will divert your attention from the task ahead of you which is onerous.

If I were in your shoes, I would sit down to plot how Rivers State will overtake Lagos in all indices of development. I’ll be concerned about how Rivers transforms into Nigeria’s number one business and leisure destination in West Africa. This means, among other things, coming up with a 10-year strategic development plan for the state. You will have the opportunity to midwife this ten-year plan for eight (8) years. And if you’re strategic, you will underpromise in its timeline and overdeliver by completing its deliverables in eight years.

This is how your worthy predecessors at the Lion Building, Enugu would have done it. They were able to, among other things, create Port Harcourt (the Garden City) and Calabar as destinations for tourism and maritime business. You can pick up and run with this legacy of the Zik and Okpara administrations in Enugu, before the Civil War tore the region apart.

You can do it this, Your Excellency. Only when you overcome the Amechi angst, completely ignore intermittent irritations, and squarely face up to the governance task ahead.

Osinachi and her Igbo marriage