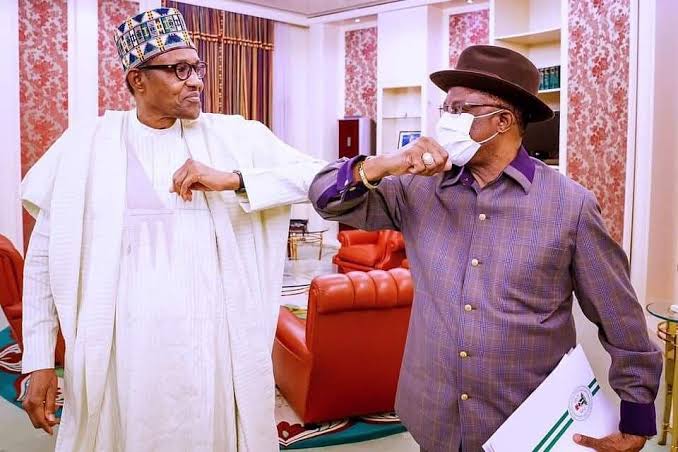 States where crude petroleum oil and gas are extracted are entitled to 13 percent of profit from the sales.

The much needed extra revenue for the state will come from the sale of petroleum resources in 11 oil wells, Adinuba said.

Adinuba disclosed that President Buhari’s decision resolves the boundary disputes over areas where natural oil has been found.

The resolution affected four States that have now been officially approved as territories where disputed oil wells are located.

The National Boundary Commission has been mediating the dispute on the area that hosts Anambra-1, 2 and 3 oil wells.

The Revenue Mobilization Allocation and Fiscal Commission subsequently ruled that Anambra and Kogi share derivation from the three wells.

The President yesterday attributed other disputed wells – Okpo-1 and Oda River-1 to Edo, and Iji-1 to Delta State. Both Delta and Edo are oil bearing States.

“No sooner we began,” recalled Mr. Marcel Ifejiofor, “than the Aguleri Otu people were attacked by their neighbours in Ibaji LGA of Kogi State.

Ifejiofor, Anambra’s Commissioner for Works, was a senior engineer on the staff of Orient Petroleum at the time.

The incident led to loss of lives and huge assets as well as other serious developments, he recalled.

Governor Obiano also accosted an Indian company “illegally and surreptitiously” extracting oil since 2014 in Ogwuaniocha and Ogwuikpele in Ogbaru LGA.”

Adinuba said the company carried out operations without a community impact assessment and attributed the oil to neighbouring Delta.

“Despite all we did to resolve the matter amicably with the Indian firm, it refused to cooperate” with the government.

The issue was escalated to federal agencies including NNPC, the petroleum industry regulator DPR, environment Ministry, and office of attorney-general.

‘It has been a long walk to retrieve what belongs to us,” Ifejiofor said.