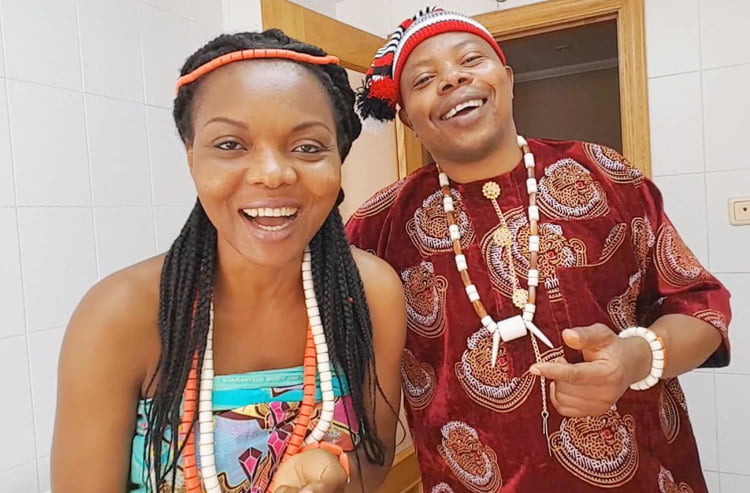 A coalition of northern groups wants an Abuja Court to compel National Assembly legislators to chase Igbos out of Nigeria.

The measure will help Nigeria avoid a repeat of the Civil War where milions of lives were wasted, the group argued.

The plaintiffd come under the umbrella name, “Coalition of Northern Groups.” They are represented in court by one Nastura Ashir Shariff, Balarabe Rufa’I, Abdul-Aziz Sulaiman and Aminu Adam.

The quartet asked the High Court to compel National Assembly to “hasten the exit of the South East from Nigeria before concluding the ongoing constitutional amendment.”

The affidavit they tendered said chasing out Igbos will help contain violence and destruction occasioned by the agitation for secession.

They listed the Attorney General, Senate president, House Speaker and the National Asembly as defendants in their suit.

Four Igbo lawyers have however waded into the matter, asking to be joined as respondents.

Led by a Senior Advocate, Mr. Chuka Muoma, the lawyers wondered why the plaintiffs didn’t join people of the Southeast so that the court hears from them.

They therefore asked to be allowed to join in as representatives of the people of the Southeastern region.

An application for joinder was filed yesterday on behalf of attorneys Muoma (SAN), Ukpai Ukairo, Ebere Uzoatu and Obi Emuka.

They argued that they had an interest to protect since the suit will have far-reaching consequences for Igbo people.

No date was set for hearing. 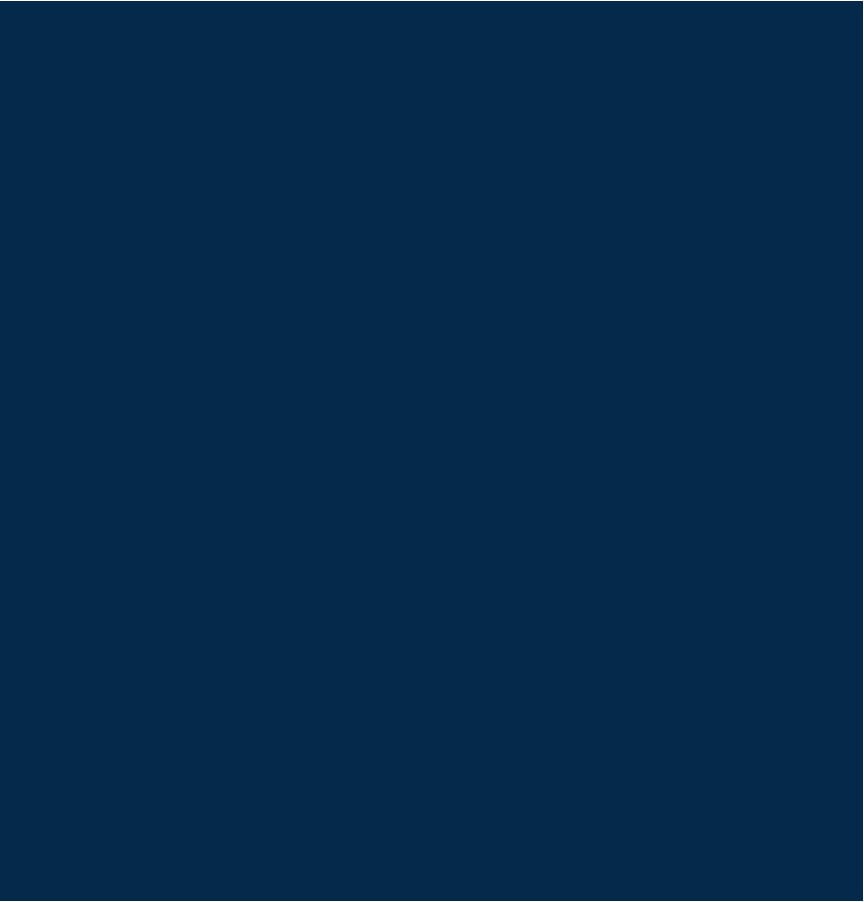 Join the Conversation on this picture