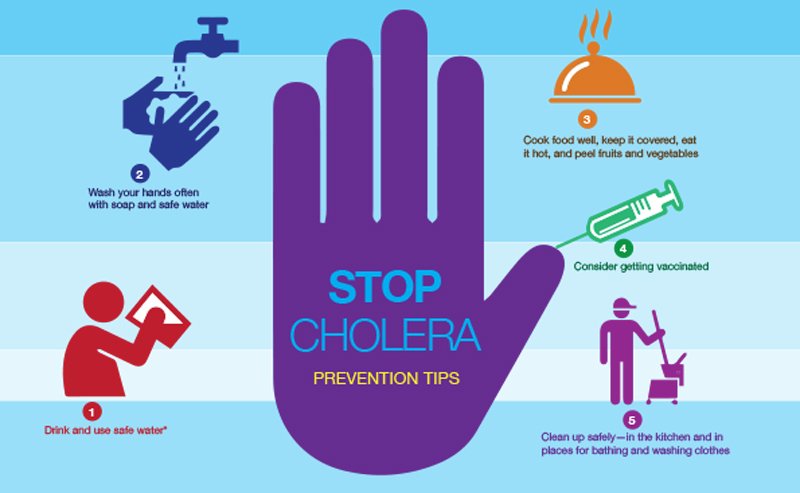 Nigerian government battles to contain Cholera outbreaks in seven states of the country in the 2021 rainy season cycle.

Are you aware that there are Cholera outbreaks in seven states of Nigeria at this moment?

So far, 289 persons have died from the disease out of 10,833 suspected cases spread mostly across three regions.

Save for Bayelsa (South-South), the disease has been prevalent in Nigeria’s North-East and North-West regions.

So far, the five South-East states have been spared from this year’s outbreak in Nigeria, according to reports from NCDC. Both South-West and North-Central regions are also free from the recent outbreak.

However, there is a frequent traffic of passengers and animals between the South-East and the North-East regions.

They advise travellers to the 7 affected states to protect themselves by observing precautions when taking food or water.

Those with stomach problems such as vomiting and watery diarrhoea should swiftly see a doctor, they said.

NCDC is deploying rapid response teams to contain the spread, and says it is also ramping up medical and lab supplies and public service warnings.

NCDC is Nigeria’s Centre for Diseases Control, a federal agency that is also coordinating the nation’s response to the Coronavirus pandemic.