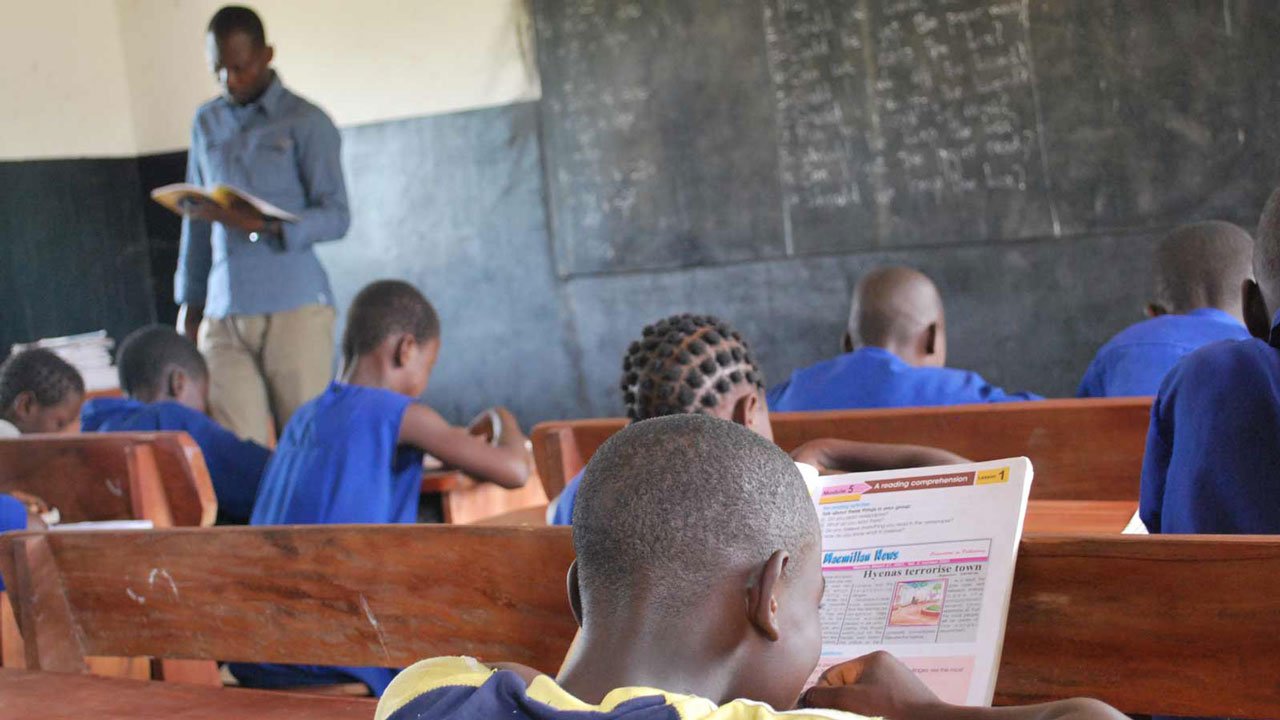 …Enugu Post Primary Schools Board fires 10, suspends 200 and seizes salaries of 500 teachers to get them to instill discipline and better ethic

In a bid to survive the harsh economic times, some secondary school teachers in rural Enugu public schools, some of them in connivance with their principals, have now resorted to “arrangements” to come to school only on only the days they are scheduled to teach. They use the rest of their time to do other things that earn them extra income, E-Metro investigations have shown.

There are major reasons why this has become a popular arrangement, especially among teachers posted to Enugu rural schools. In the first place, most of those who apply to teach in Enugu public schools prefer to be posted to township schools rather than schools in rural communities. Again, many also prefer to stay in Enugu or Nsukka townships from where they commute to the rural schools every day.

“For those of us who live in townships and teach in rural areas, the cost of transportation alone takes a lion share of our salaries if we are to go to there every day,” one of such teachers told E-Metro.

Out of sympathy for the qualified and experienced teachers among the township-dwelling teachers, principals in rural schools reach a compromise by asking them to come to school only on the days that they have been scheduled to take students on the subjects they teach. They probably take the examples of teachers in tertiary institutions, but the government is having none of it. This practice has become a major source of friction between the principals and the education supervisory boards which are demanding that the schools be run in a proper manner.

The Enugu State Government has three such supervisory boards with responsibility for basic (primary and junior secondary), post primary (senior secondary), and technical education. Apart from discipline of teachers and students and payment of salaries, the regulatory Boards see their major brief as supervision, according to Nestor Ezeme, chair of the Post Primary Schools Management Board (PPSMB).

Ezeme spoke to members of Enugu House of Assembly Committee on Education who visited PPSMB on Tuesday. He disclosed that when the Ugwuanyi administration came into office, there was rot in the educational system and the board had to intensify efforts in supervision and monitoring of teachers.

“Part of our job is supervision of schools, discipline of teachers and students, payment of their salaries, among others. “Our main duty, however, is supervision and we go for that three times a week. We visit schools unannounced and take the teachers and principals by surprise.

“It has yielded results. We saw teachers that have not been in school for two weeks.

“In some cases, the principal will agree to arrangements whereby some teachers come on Monday, others on Tuesday and so on. But we have changed all that now,” he explained.

Our investigation also shows that almost all public-school teachers in the nation are unable to survive on their salaries and so must do other jobs to make ends meet while they teach, unless their spouses have adequate income to take care of the family. In Enugu, the good teachers, especially those who teach math and science subjects, do home lessons for children of middle- and high-income classes. Others engage in farming, petty trading, or use their automobiles to carry passengers, anything that they can do to earn the extra income.

The Government of Governor Ifeanyi Ugwuanyi has been battling this system which leaves public school students and pupils in very poor care of public schools’ teachers. Since 2016, the Ugwuanyi administration has been insisting that all teacher recruitments be restricted to candidates who are willing and prepared to go to their home communities in the rural areas to teach. Government hopes that through this system, selected new teachers would have reduced financial pressures on themselves since they are likely to have a home to stay (and avoid high township rent) and, since the school is a walking distance from their homes, they will also be saving on transportation costs. Although it is not yet been sanctioned as a policy, teachers in rural schools help to promote the formation and management of farmers’ cooperative societies in their communities and some have exploited the opportunity to access loan capital and grants to embark on rural agriculture.

“The government is hoping to halt the rural-urban drift through the policy of posting highly qualified teachers  to accelerate the pace of development in the rural areas,” one policy maker who does not want to be named because he is a civil servant told E-Metro. Our findings, however, show that these expectations are not being communicated to rural teachers in a holistic and integrated manner. Some of the teachers themselves expressed surprise that this could be a policy of the state government.

“Nobody has told us to promote cooperatives; we only join because the law allows public servants to go into farming; Again, this is one way we can get money from government to engage in something that will bring us additional income,” a teacher in Igboeze-North, who has benefitted from FADAMA III programme said.

On its own, the education regulatory boards have carried out their functions without appearing to pay much regard to the possibilities of using teachers to promote other policy options that will lead to rapid development of rural areas. This point was underscored last week Wednesday when the Enugu State House of Assembly Committee on Education visited PPSMB. Mr. Ezeme painted a grim picture of teacher truancy, sometimes done in collusion with principals, which his agency has been battling to stem since the Ugwuanyi administration came on board in 2015. According to him, PPSM has so far fired 10 teachers, suspended 200 others, and withheld the salary of 500, in wide-ranging disciplinary efforts to halt teacher misconduct in public secondary schools.