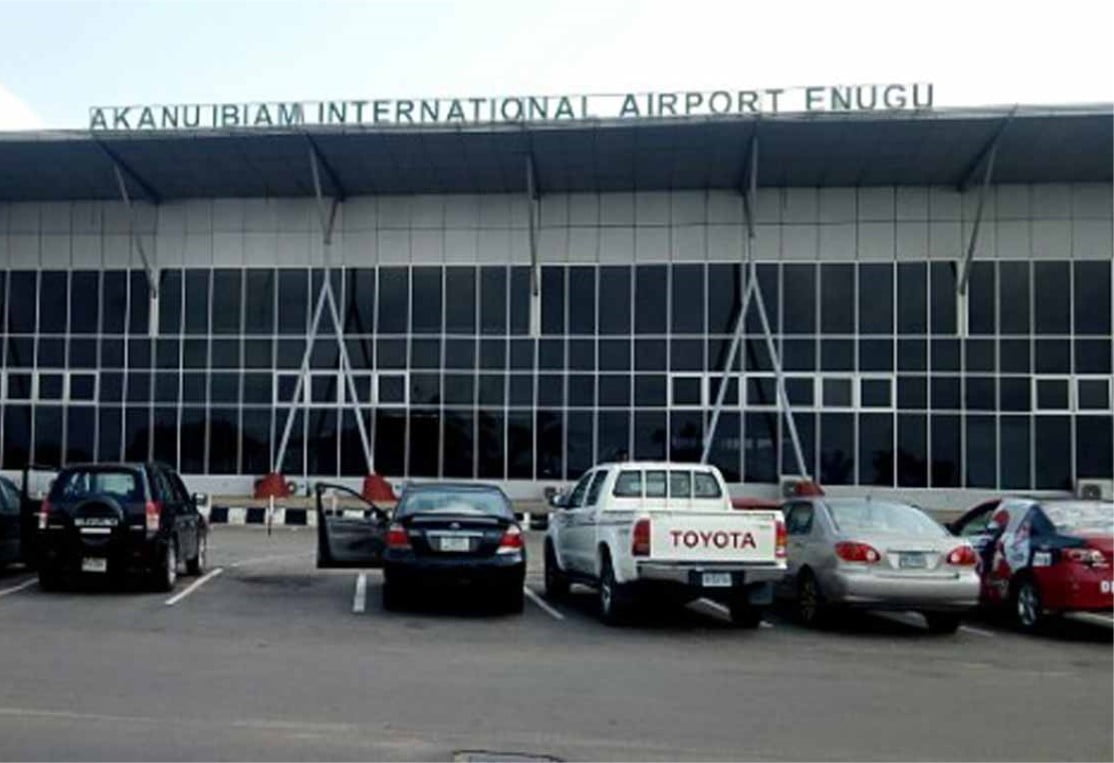 The Enugu State Executive Council at its first meeting of the year, on 8 January 2020, approved a request by the Federal Airports Authority of Nigeria (FAAN) to be issued with a certificate of occupancy (C of O) which covers the entire land area around the Akanu Ibiam International Airport.

According to the State Commissioner of Information, Mr. Chidi Aroh, the request for “issuance of a composite Certificate of Occupancy (CofO) for the entire land area of the Akanu Ibiam International Airport, Enugu,” was conveyed to the State Government through a letter signed by FAAN Managing Director, Captain Rabiu Yadudu.

Mr. Aroh said that ownership of the land at the airport has consequently passed on to the federal agency which is currently supervising the N10Bn upgrade of the airport facility.

The import of this handover, he said, is that no individual or group can ever disturb the current effort to upgrade the airport to an international hub.

The Government therefore said that reports in the social media implying that contractors handling the project are being distracted with a demand of N500m by an unnamed “host community” cannot be true.

“I can state categorically that no such situation or incident ever occurred,” Aroh said, especially because “the state government has not received any complaint from the Federal Aviation Authority of Nigeria (FAAN) or the contractors handling the all-important project.”

Aroh restated the commitment of Enugu State Government to do all it can to “continue to provide every support needed to ensure the quick completion of the upgrade of the Akanu Ibiam International Airport.

“It is a well-known fact, which indeed has been publicly acknowledged severally by both the Hon. Minister of Aviation and the Management of the Federal Airport Authority of Nigeria (FAAN) that the Enugu State Government has provided all the required support in respect of the upgrading of the Akanu Ibiam International Airport, Enugu,” he stated.