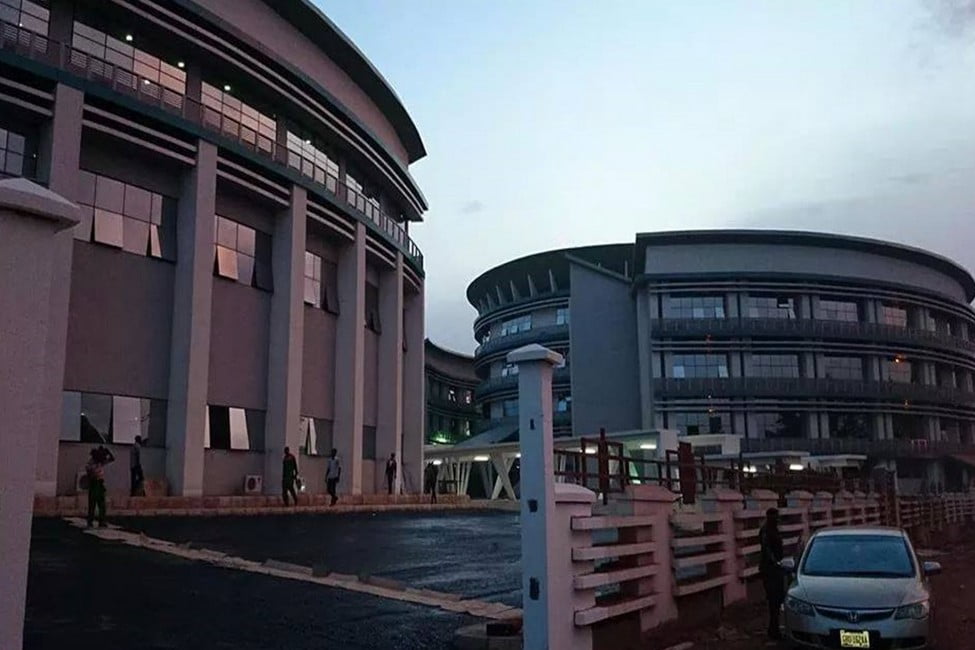 The Enugu State Government today announced that it has paid April 2020 salaries of government workers in the State to help them “cushion the effect of Covid-19 lockdown.”

The Enugu State Executive Council had approved that all health workers involved in the management of Covid-19 outbreak will receive an extra 25% of their basic salaries.

The news has brought relief and joy to the workers who have been thrown into panic following social media rants that suggested state governments will find it difficult to pay salaries based on what is happening to the price of oil, the mainstay of government revenue.

One group however was not pleased, after its members took a look at their payslips.

The ESUT Teaching Hospital (Parklane) chapter of the Association of Resident Doctors (ARD) threatened yesterday 23 April, to resume the industrial action because the government allegedly failed to honour its agreement.

The Association noted that on 27 March 2020, it conditionally suspended the indefinite withdrawal of services began the day before, based on a personal assurance by the State Governor that the Government will yield to their “minimum demands.”

“Many of our members have received their April 2020 salaries, only to be shocked and dismayed that the Enugu State Government reneged on the written approval, even after verbal reassurances,” the Association said in a public statement.

In a notice to its members, obtained by eMetro News, ARD ESUTH Parklane directed resident doctors at the hospital to resume their suspended indefinite withdrawal of services with effect from today, 24 April.

“It is pertinent to state that this very unfortunate and painful decision could have been avoided if only the Enugu State Government kept to her words, and numerous verbal assurances given to ARD-TH Parklane,” they said.