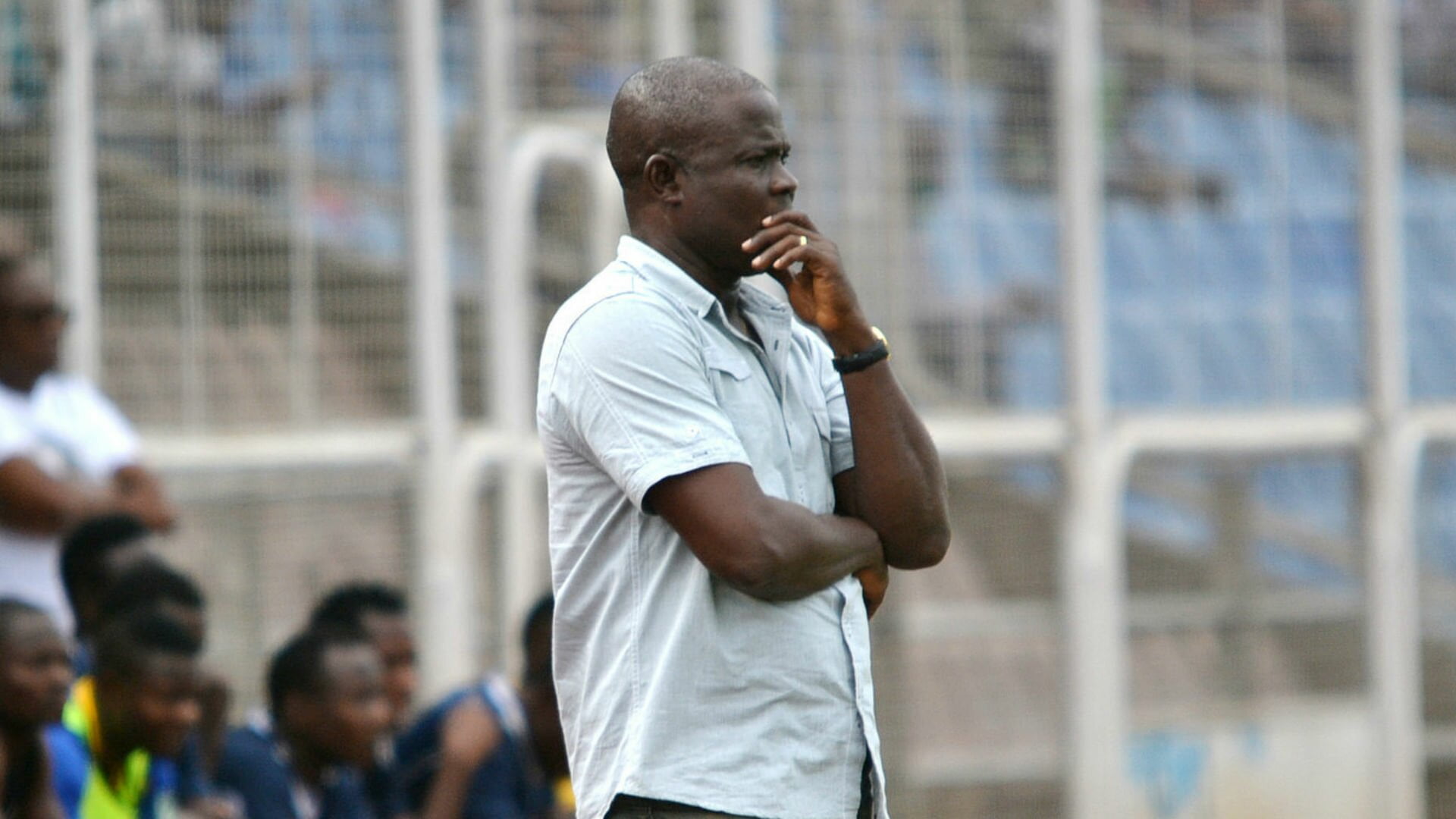 Technical Manager of Enugu Rangers International Football Club, Gbenga Ogunbote, has quit the darling Coal City Club, the Flying Antelopes, and escaped to Lobi Stars Football of Markurdi where he was reportedly offered a mouth-watering deal.

7Ogunbote managed Rangers International for two seasons, and managed to secure a Federation Cup win in his first year, and won a second Continental ticket for the Club at the end of the current season.

His contract with Rangers ended with this season but he could not wait for negotiations to be concluded before dashing to Makurdi to work with Lobi. Enugu Rangers Management Corporation, Ogunbote’s erstwhile employers, wasted little time in filling up his position.

Coach Benedict Ugwu was taped to fill his place in an acting capacity, and will hold the fort until another permanent adviser is hired.

Rangers finished third in the just ended Professional League, a result that guarantees the Club a place in the CAF Confederation Cup.

Former Enugu State Commissioner for Youth and Sports, Mr. Joe Udedi, who hired Ogunbote said today that he could not confirm that Ogunbote has left Enugu, although he was aware that Lobi were making efforts to snatch the coach from Rangers at the end of the season..

We learnt from multiple sources that Lobi management was very magnanimous, calling a number of Ogunbote’s former managers to ask whether they still needed the Coach before they made an offer to him.

Mr. Udedi confirmed to Enugu Metro News that he was also contacted by Lobi. He however informed the management of Lobi Stars that he was no longer in the position to act, as his tenure as Commissioner ended on May 29.