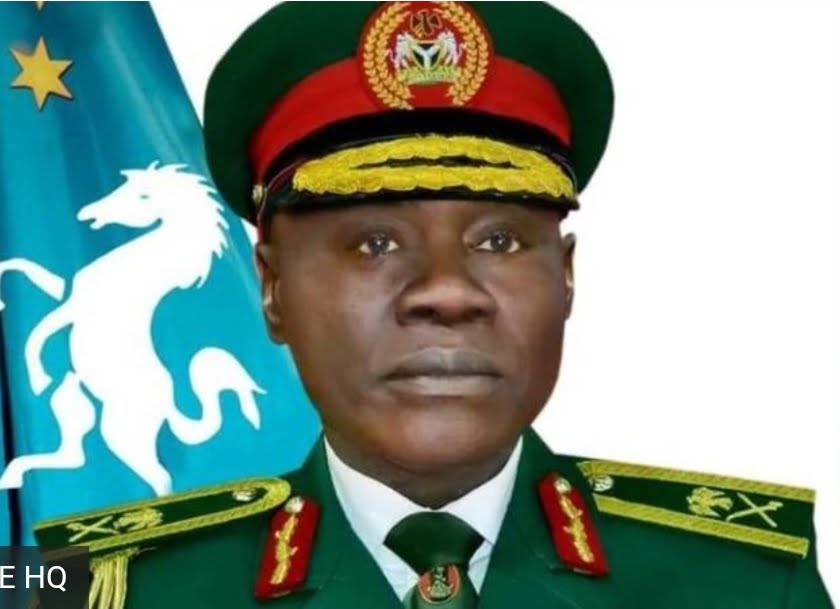 Major General Farouk Yahaya is new Army Chief of Staff, according to a statement from the Ministry of Defence released in Abuja

Acting Director of Defence Information, Brigadier General Onyema Nwachukwu, announced this a while ago today 27 May.

Maj-Gen. Yahaya who hails from Zamfara State is of Regular Course 37 of the Nigerian Defense Academy.

His appointment will likely send his seniors from Course 35 and 36 out of Service and into forced retirement. Among them is General Ben Ahanotu, the most senior Course 35 General.

Yahaya is current Theatre Commander of Operation Hadi Kai in the North-East.

He was also former General Officer Commanding the Army’s 1 Division in Kaduna.