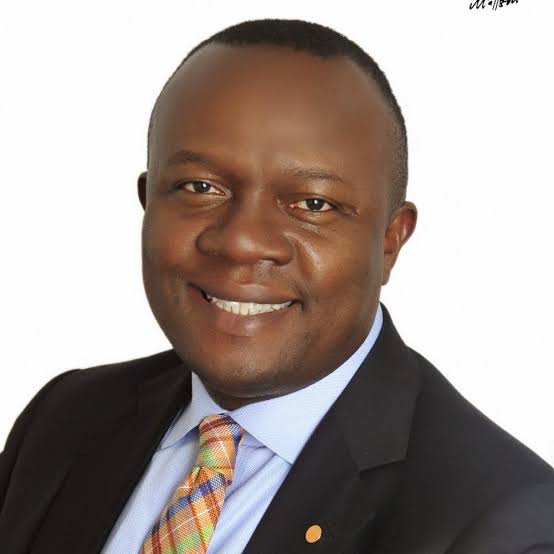 INEC’s spokesperson, Festus Okoye, said in a statement that the Commision bowed to two Appeal Court rulings on the candidate.

“The Court has ordered the Commission to recognize and publish the name of Mr. Valentine Ozigbo as the Governorship candidate,” Okoye said today.

However, INEC said a final candidate list will be published on 7 October 2021, as provided in the electoral schedule.

Distribution of Electoral Materials from Owerri

The agencyannounced that it reversed the decision to distribute “non-sensitive” materials from Owerri, Imo State.

Reconstruction work on the Awka Office will be completed by month end hence the change of mind, Okoye said.

“It will be recalled that our State Office in Awka was attacked by unknown gunmen.

“The damage to the physical facility was extensive.

“Moveable materials were destroyed, including 50% of the non-sensitive materials already delivered for the election.”

The Commision therefore sought to avoid bringing materials to Awka where there are no storage facilities, he said.

Okoye dismissed speculations that the non-sensitive items in question are electoral materias.

He listed them as “non-pharmaceutical COVID-19 items such as hand sanitizers and face masks, envelopes, posters, stickers, sellotapes, scissors, liquid gum and stationery” for polling booths.

The Agency reviewed work completion deadlines and concluded that the destroyed physical facilities will be completed by month end.

“Consequently, the Commission is now in a position to operate from our office in Awka,” he concluded.