My dreadful autumn night in GOC 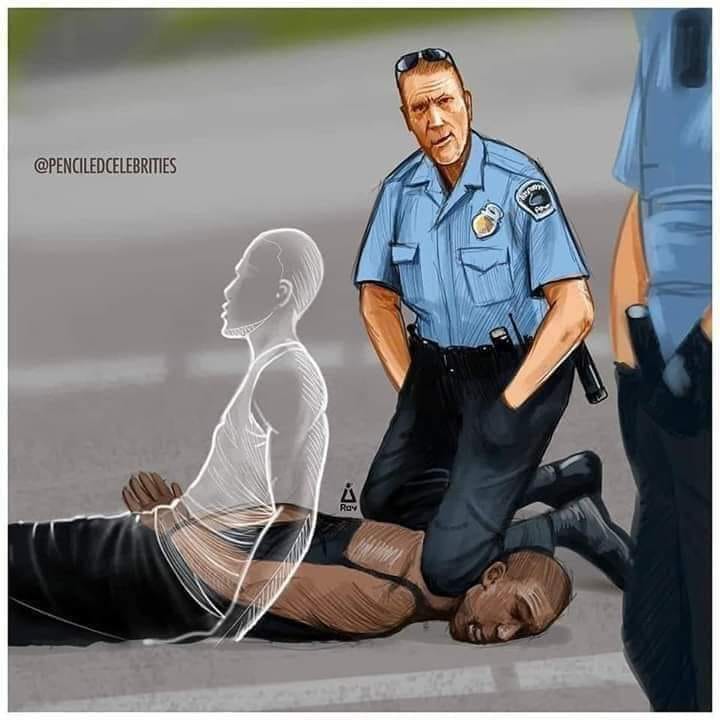 My wife and I travelled to God’s Own Country (GOC) in November 2018 for two weeks.

In the first city where we went to, many of our townsfolks and old acquaintances on learning that I was there offered to host us to a dinner.

For our first outing, we eventually settled on a very nice couple that we were well acquainted with back home in Nigeria. It was a good first choice; we spent a wholesome evening catching up on old gist with our hosts.

All good things come to an end and eventually, three hours later, it was time to return to where we were lodging. The time: 9.30 p.m. It was a good 25 minutes to our destination.

My hosts offered to drive us back and we gladly accepted. The ride gave us another opportunity to tie up the loose end on some of the gist that we couldn’t “conclude” in their home.

It was all so pleasant and exhilarating, not minding the slight drizzle that got the wipers reflecting a kaleidoscope of lights along the freeway as we raced on from one city to the other where we were staying. Pleasant, that is, until we got to our destination.

Trouble started when (because it was night), both my friend and I failed to locate the actual apartment where we were staying, even with Google Map issuing instructions on how to get there. I thought we had arrived until my wife and I stepped down from the car, only to look around and realize at once that we missed our way.

It was night and it was pitch-dark where we were. I made the “mistake” of telling our hosts that we were standing on unfamiliar territory and I thought we were lost.

What happened next shocked me to no end. The man and his wife exchanged knowing glances and I could see terror take over their countenance. Then as if by coordinated instinct. they quickly reversed their car, bid us a hasty goodnight, and zoomed off into the night.

I could understand their fright; it was an almost exclusive neighborhood inhabited mainly by white folks and here was a group of black people invading them in the dead of night!

I took a deep breath and refused to panic. Instead, I drew my wife closer to me and gave her a sudden full kiss on her lips. She was shocked because I am not a public exhibitionist on things like that.

Then I grabbed her by the waste and gently steered her back to the road from where we came. She couldn’t understand what was happening. But what I said next told her all she wanted to know.

“Why don’t we get back in front and see if we can find them?” I said loudly, so that any white face peeping fearfully from the neighborhood windows would hear us.

“They must have been waiting for so long!” I said.

We linked, held and swung our locked hands as we imagined new lovers would do it as they embarked on a leisurely stroll in a dark, drizzling, autumn night. Our voices were slightly raised as we spoke gaily to hide our embarrassment – and suppress the fear that was slowly welling up inside.

Luckily for us, when we hit the first T-junction, I immediately recognized where we were and heaved a sigh of relief that we had found our bearings.

Memories of what could have been on that dreadful autumn night stayed with me all through the remaining 10 days of our visit.

Those memories came flooding back last week when America exploded with what came to be.