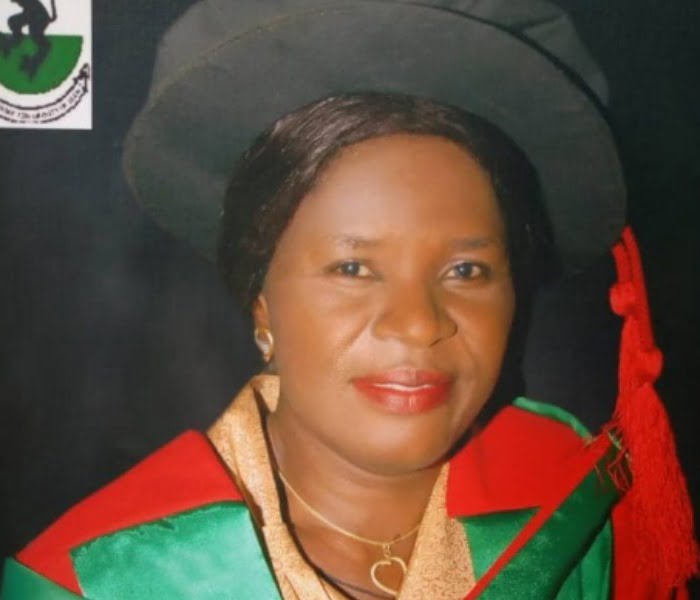 As expected, defence lawyers yesterday moved to dismiss the trial of three persons standing trial for the murder of the head nurse at the Federal Neuropsychiatric hospital Enugu, citing contradictory statements being forwarded to the court by the Police.

At the resumed hearing of the case, Mr. Joseph Ogbuka representing the accused persons told the State Chief Judge who is hearing the matter that that the evidence for the murder charge is very weak.
His clients, he said, “are charged not because of any fact whatsoever linking them to the alleged offence of murder of the deceased but simply because of a pre-existing misunderstanding between their office and the office of the deceased.

“Outside this misunderstanding, there is nothing else, no other fact in support of the incarceration of these citizens. And the Nigeria Police Force here in Enugu, State CID, after a holistic and detailed investigation came to an unavoidable conclusion that all the applicants have nothing whatsoever, that there is nothing to warrant a decision to charge them to court.

“But in the circumstances, they alleged that in view of the pressure on them, they decided to charge them to court and let the court decide. The said investigation report is already before the court.

Ogbuka said the deceased told nurses that she was attacked by four boys after which she apparently fingered the accused persons as those behind it.

The lawyer representing the State, Mr. EC Ugwu, opposed the motion to dismiss the charge and informed the court that he had already filed a counter-motion and a written address to challenge the motion for dismissal.

Ugwu maintained that there was enough proof of evidence to hear the case.
He also argued that “at this stage of the proceedings, the business of the court is to find out if prima facie case exists by looking at the proof of evidence filed in this matter.

“In doing so, other processes do not count; they are of no moment at this stage; the court is under only one obligation – to look at the proof of evidence and no other thing.

“People have been named and they have to explain; there is very strong prima facie case linking the defendants as charged.

The Police had relied on the last words of late Maria Amadi who was shot and killed in front of her home at Trans-Ekulu Enugu, to charge the trial suspects.

At the last hearing, however, an affidavit was brought up, alleging that the police are in possession of other statements from some young men who allegedly confessed to the murder and claimed that they were not contracted by the trial suspects to do it.