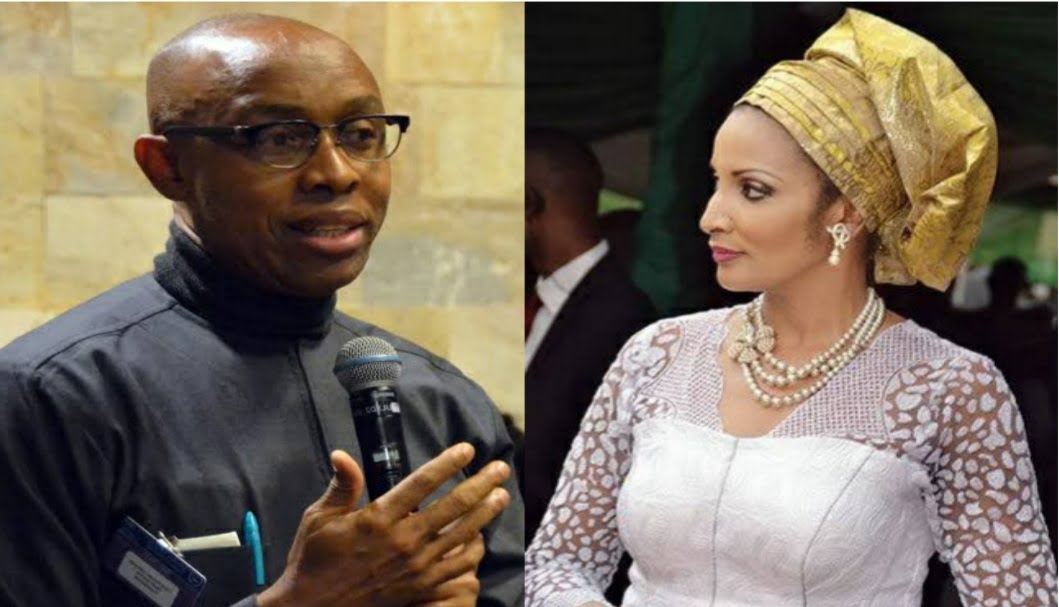 The list released by the Government shows that Committee members were selected from the five states of the Southeast.

“Given the cross-border nature of the conflict, the focus goes beyond Anambra, and possibly covers the entire Southeast,” Chukwulobelu explained.

The committee is to dig for truth and facts that can be used to search for peace, reconcile the aggrieved and develop the state.

Government also hopes to use the Committee’s report to find healing for victims of violence while imposing responsibility and accountability on the actors.

The Commiittee will also guide government on issues of amnesty to perpetrators, restitution for losses, and rehabilitation for the perpetrators

The overall aim, Chukwulobelu said, is “restoration of peace and justice as well as promotion of development in the State…”

To achieve this aim, the State Government specifically mandated the Committee to:

The Committee will directly report to the Governor or anyone else he designates, Chukwulobelu said.

Gov Soludo pledged to provide administrative support to the Committee which is given six months to complete its task.

Chukwulobelu did not however announce date of inauguration but said this will be communicated to Committee members.

Members of the 15-member Committee are as follows: