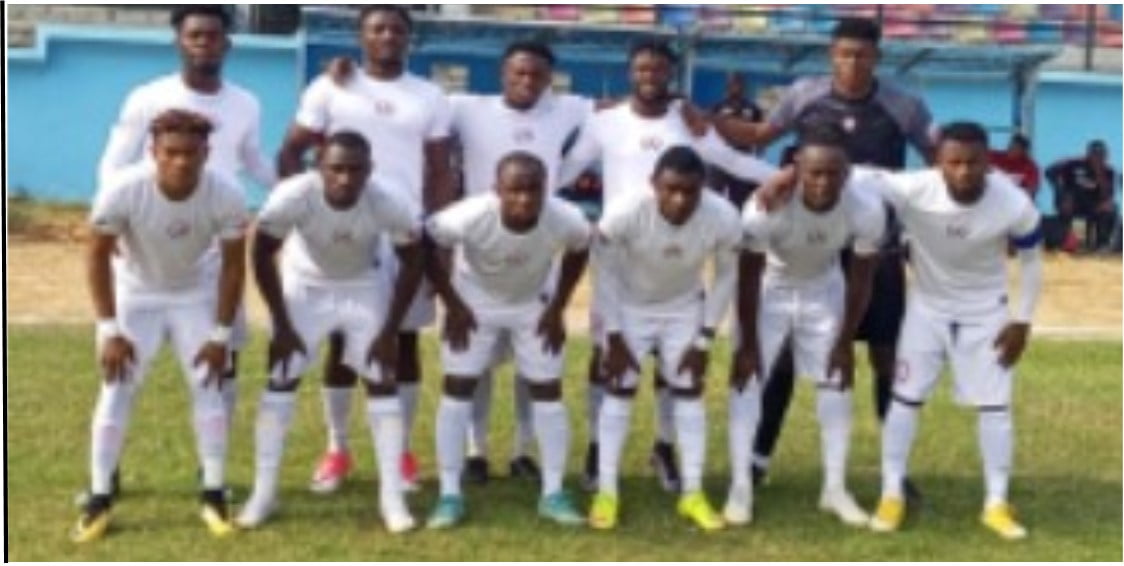 Rangers Technical Adviser Abdul Maikaba, introduced only Charles Tiesso, from the team that played in Port-Harcourt against Rivers United. He benched Christian Madu.

The defense and the midfield understood each other. They created lots of chances, but could not convert any to goal. Kano Pillar’s Goalkeeper, Idris Ibrahim, was on duty throughout the 90 minutes.

Rangers lost a couple of regrettable clear opportunities. In the 46th minute of play, Chidiebere Nwobodo broke into the defense line of Kano Pillars. In the scramble, he collided with Goalkeeper Ibrahim. The goalie immediately called for the attention of the Medical team and was attended to.

Also, in the 57th minute, Elijah Ani missed another glaring opportunity when he connected a Kenechukwu Agu’s long pass. He ran across the defense and dribbled past the Goalkeeper. Before he could control the ball to put it inside the net, Pillars defender, Abdullahi Musa, cleared the ball.

“In a post match interview, Rangers Chief Coach, Mbwas Mangut said they learn valuable lessons to improve on their game.

“Every team that comes to Nnewi, come with their own plan, some even play at home more than us. Some come more motivated and all that….

“We are not saying that Referees should help us. But they want to stop any dangerous attack we initiate because they know what it will result to. Today was the first time this boys were able to circulate the ball and look for penetration

“But from the midfield and the attacking third, we know it is our fault. We are going to work on it but we want to play our football and we want fair officiating. We want to win with our strength and don’t want people to frustrate our efforts”.

Next Rangers match is on Wednesday at Ibadan against Shooting Stars by 7pm.