SE Govs want to use forest guards for highway bandits 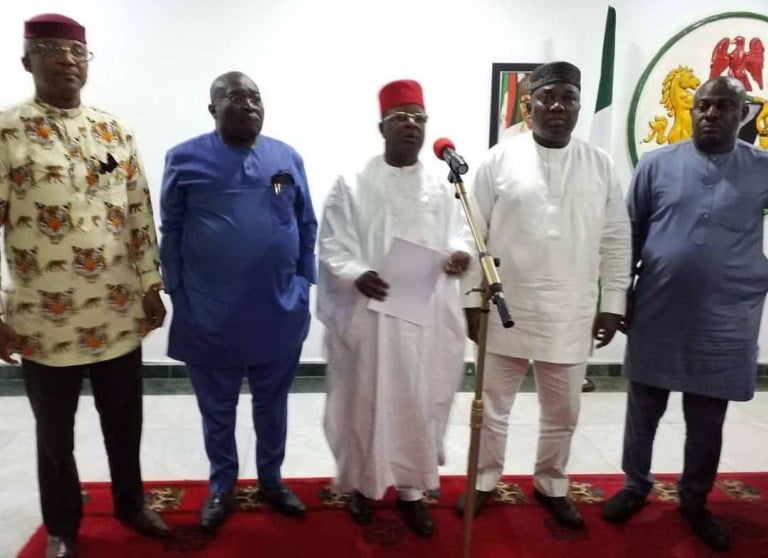 In response to recent reports of kidnapping and highway banditry all over the nation, South East Governors yesterday agreed to deploy forest guards into the major bushes on the highways to flush out the bandits.

Several motorists in the region have reported being suddenly confronted by gun-toting men darting out from bushes to rob and kidnap.

The Governors at their meeting in Enugu said forest guards is a good initiative in community policing and asked each state to set up one.

The Governors also resolved to clear bushes on highways up to 50 meters into the bush to enable motorists have a clear view of what lays ahead.

A coordinating South East Security Committee and Centre to monitor and gather intelligence on what happens in the zone will also be set up, with its headquarters located in Enugu.

One of the urgent tasks of the committee will be to address the safety of fuel pipeline route to Enugu Depot to ensure resumption of pumping of petroleum product as quickly as possible.

The Governors also restated that there is no land in the South East for the RUGA programme as proposed by the Federal Ministry of Agriculture.

More details in a moment