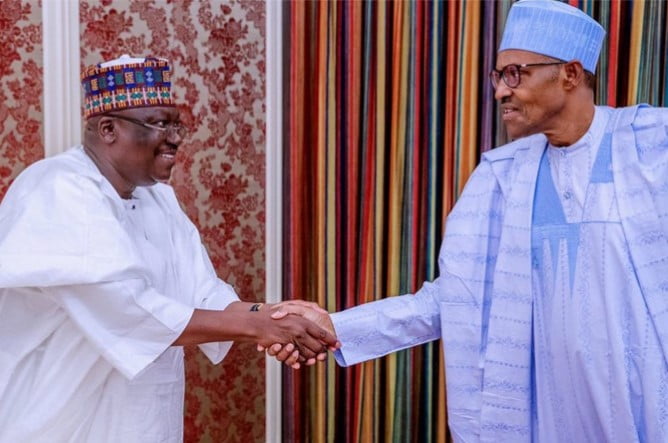 Despite grumbles by some Senators that they were not given copies of an executive bill to study before debates, the Senate yesterday, 20 November 2019, voted to increase the rate of value added tax (VAT) from 5.0 to 7.5 percent.

It is a whopping 50 percent increase that, if signed into law by President Muhammadu Buhari as he is certain to do, will further increase the cost of goods and services in the country.

There was an urgency in the National Assembly to pass the bill because the 2020 budget presented to the legislature in October this year has already tied government revenue projections to income from the proposed VAT increase.

The draft law proposed by the Executive had as its title, “Nigeria Tax and Fiscal Bill, 2019,” and was sponsored by the Senate Majority leader, Alhaji Yahaya Abdullahi.

Increasing the rate of VAT automatically led to amendment of associated tax laws to, among other things, reflect the new tax regime.

VAT is an indirect tax which is added to the cost of producing goods and services at each sales chain, until the final consumer absorbs all the increases as they purchase the final products and services.

Increasing the rate of VAT therefore automatically increases the final costs of goods and services that the consumers pay, which is the major drawback of this regressive tax as it negatively impacts mostly on the poor.

While presenting the 2020 budget to the National Assembly, President Muhammadu Buhari however gave assurances that the impact of the increase will be alleviated for the poor in many ways.

The President said, for instance, that businesses with annual turnover of less than N25million, educational items, and basic commodities will be removed from VAT payment.

He also suggested that the poor will ultimately benefit from the increase in VAT, as the additional income that will be raised by government will be used to fund healthcare, education and infrastructure which are basic needs.

Ndigbo are committed to Nigeria Unity’