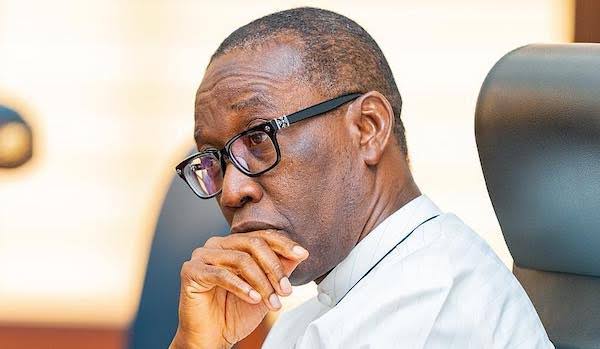 The leaders said Okowa forgot the zoning arrangement that favours Southerners to take over power from President Buhari in 2023.

What pained them the most is that Okowa hitherto championed power shift to the South. They reminded the governor that he hosted Southern Governors at Asaba where the decision was taken on 11 May 2021.

They therefore described Okowa’s action as “most unfortunate.”

“His action is treacherous and tantamount to a despicable pawning of the political future of the people of Southern Nigeria.”

They said PDP’s power rotation principle “has become established as a norm and an intrinsic part of the nation’s political trajectory.”

“It is difficult to fathom how a political party can claim to be on a supposed rescue mission with such false footings of unfairness, injustice, duplicity and gross insensitivity to national outlook.”