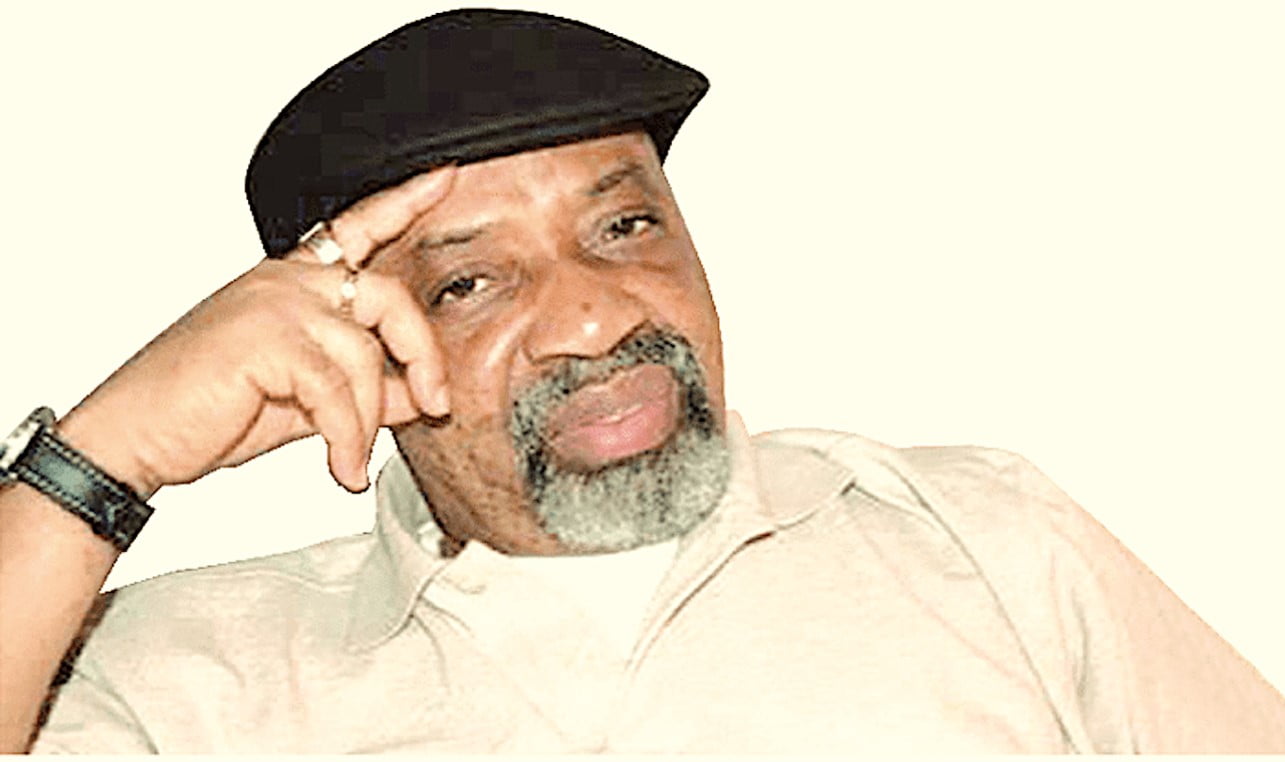 Minister of Labour and Productivity, Dr. Chris Ngige, yesterday suggested that the 36 State Governments in Nigeria are already owing arrears of salary from the new minimum wage salary legislation which was signed into law by President Muhammed Buhari on Thursday, 18 April 2019.

For this reason, Ngige said efforts are being made to fast-track joint negotiations by labour, state governments, organized private sector employers, and the Federal Government on how to implement the new minimum wage policy, an effort that he was overseeing before the President’s first term elapsed and he was sent packing from the Cabinet.

The new minimum wage law provides a threshold of N30,000 as monthly salary for Nigerian workers.

Ngige told visiting labour correspondents yesterday that his return to the Ministry will accelerate and help conclude the negotiations so that state governments would not have to carry unwieldy arrears of salaries burden.

He expressed worry that while the Federal Government provided for the increase in its 2019 and the 2020 budgets, he was aware that most state governments have not done the same, implying that they may experience difficulties with having to meet the new salary scale at the conclusion of negotiations.

“We have our own (federal salary adjustment) in the 2019 budget and we are going to also budget for it in the 2020 budget.

“We are concerned about the states because some of them are not proactive like us.

“So, the sooner we conclude at the federal level, and the JNPSNC takes it from there and negotiates with the states, the better for everybody.

“If we spill this into next year, I am not sure how many states will be able to pay the backlog which will lead us to another round of negotiations.”

The Minister did not offer an explanation why the negotiations dragged to its fifth month, especially as he disclosed that the Ministry’s Permanent Secretary took over facilitation of the process following the Minister’s temporary exit. He merely gave an undertaking that the federal government will now fast-track the negotiations on the Act.

The issue of effective date of implementation of the Minimum Wage Repeal and Re-enactment Act, 2019 was at one point a source of friction between the Minister and organized labour when Ngige suggested that government may go back on its promise to implement the law with effect from this month, September 2019.

Labour took umbrage at the suggestion because this was contrary to the position announced by the former Senior Special Assistant to the President on National Assembly Matters, Senator Eta Enang, on the date that the President signed the bill into law.

In his brief remarks to State House correspondents at that time, Sen. Enang had said that the President directed that implementation of the Act should take immediate effect.

“You can see me smiling on behalf of Nigerian workers. President Buhari has assented to the Minimum Wage Repeal and Enactment Act 2019. This makes it compulsory for all employers of labour in Nigeria to pay to their workers the sum of N30,000.

He had however stated on that occasion that the new minimum wage requirement does not affect any organization that employs “less than 25 workers, persons who work in a ship which sails out of jurisdiction and other persons who are in other kinds of regulated employment, which are accepted by the Act,” according to the Vanguard newspaper which quoted the former Senator.

The new minimum wage law empowers workers to sue their employers if they are forced to accept salary of less than N30,000, and such a worker will be assisted by the Ministry of Labour to recover the balance.

Enang was emphatic that the law applies to all employers of labour throughout the Federal Republic of Nigeria and that “the effective date (of implementation) is April 18, 2019, as the president has assented to it.”