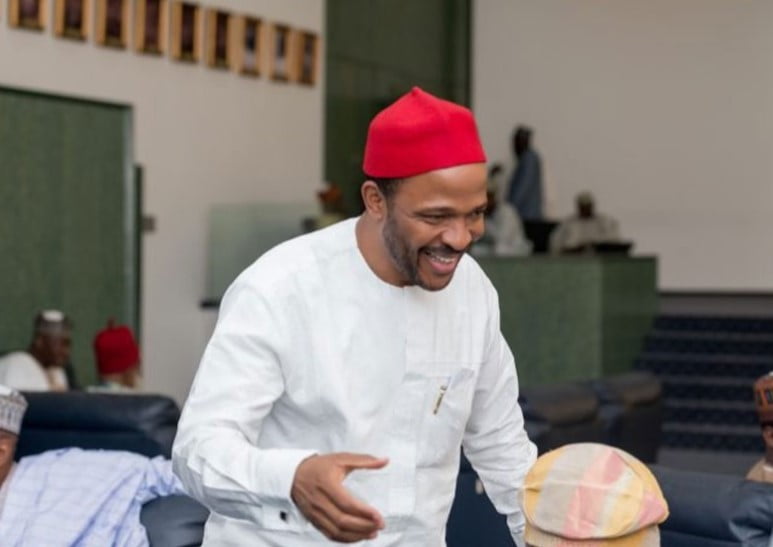 All lschools in the country have been shut since March 2020 in the wake of the Coronovirus pandemic.

Federal authorities nearly got into a face-off with the regional examination body over this years WASCE when government said it is not keen on opening schools or writing the exit exams.

Commissioners for Education in the South West states however promptly indicated that they are willing to allow students in the zone write WASCE as scheduled.

The Minister said registration for the NECO (SSCE) exam is ongoing and will close on 10 September.

“There shall be no extension for the registration whatsoever,” he warned.

Government also directed that the National Board for Arabic and Islamic Studies (NBAIS) examination should begin on 23rd September and end by 17 October.

Government has therefore directed all the bodies to release their examination timetables within seven days from yesterday.

The heads of the various agencies managing the examinations were present, including the acting registrar of the West African Examinations Council.

Pupils and parents were asked to don face masks when they show up for the one-day National Common Entrance Examination conducted by NECO.

“It is compulsory for parents and pupils to wear face masks on the exam date, while also carrying along with them, alcohol-based sanitizers,” said Ben Bem Goong, Director of Press and Public Relations who released a statement at the end of the meeting.

Senior secondary school students in Nigeria return to classes on Tuesday, 4 August to prepare for the West African School Certification Examinations (WASCE) which begins on 17 August.

Education managers nationwide met at a virtual conference and agreed on the date, a spokesperson from the Federal Ministry of Education said.

In attendance at the meeting were officials of the federal and state ministries of education, Nigerian Union of Teachers, (NUT), proprietors of private schools, and Chief Executives of examination bodies.

They agreed that exit classes resume immediately after the Sallah break to enable them prepare for the WAEC examinations beginning on 17 of August, 2020.

They also agreed to beg the federal government and philanthropists for assistance to schools across the country “to enable them fast track the preparations for safe reopening, as agreed.”