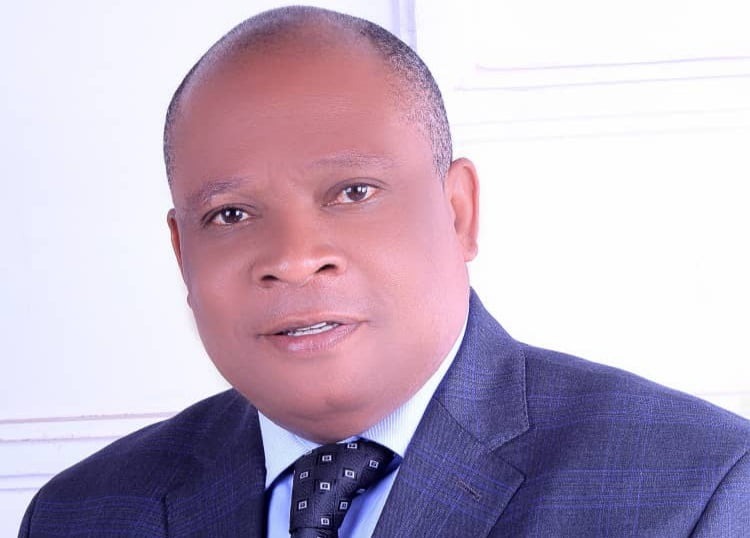 Gov Ifeanyi Ugwuanyi of Enugu State apoints a new VC from UNN to head the Enugu State University of Science and Technology, ESUT.

Okolie is a professor of Political Science and International Relations at the nearby University of Nigeria Nsukka (UNN).

Obaervers hope that outsourcing a new VC stems the perennial internal battles among ESUT professors campaigning for the position.

Prof Okolie is from Awgu town in Enugu State, according to the government statement.

He was Dean of Faculty of Social Sciences and Chair of the local ASUU chapter at UNN, Ortuanya said.

The statement extolled the many academic and management experiences that make Okolie a good fit for the job.

“He is a renowned international Scholar and Researcher with over one hundred and eight (108) publications to his credit.

Additionally, Okolie also trained in the management of higher institutions, according to the Government Secretary.