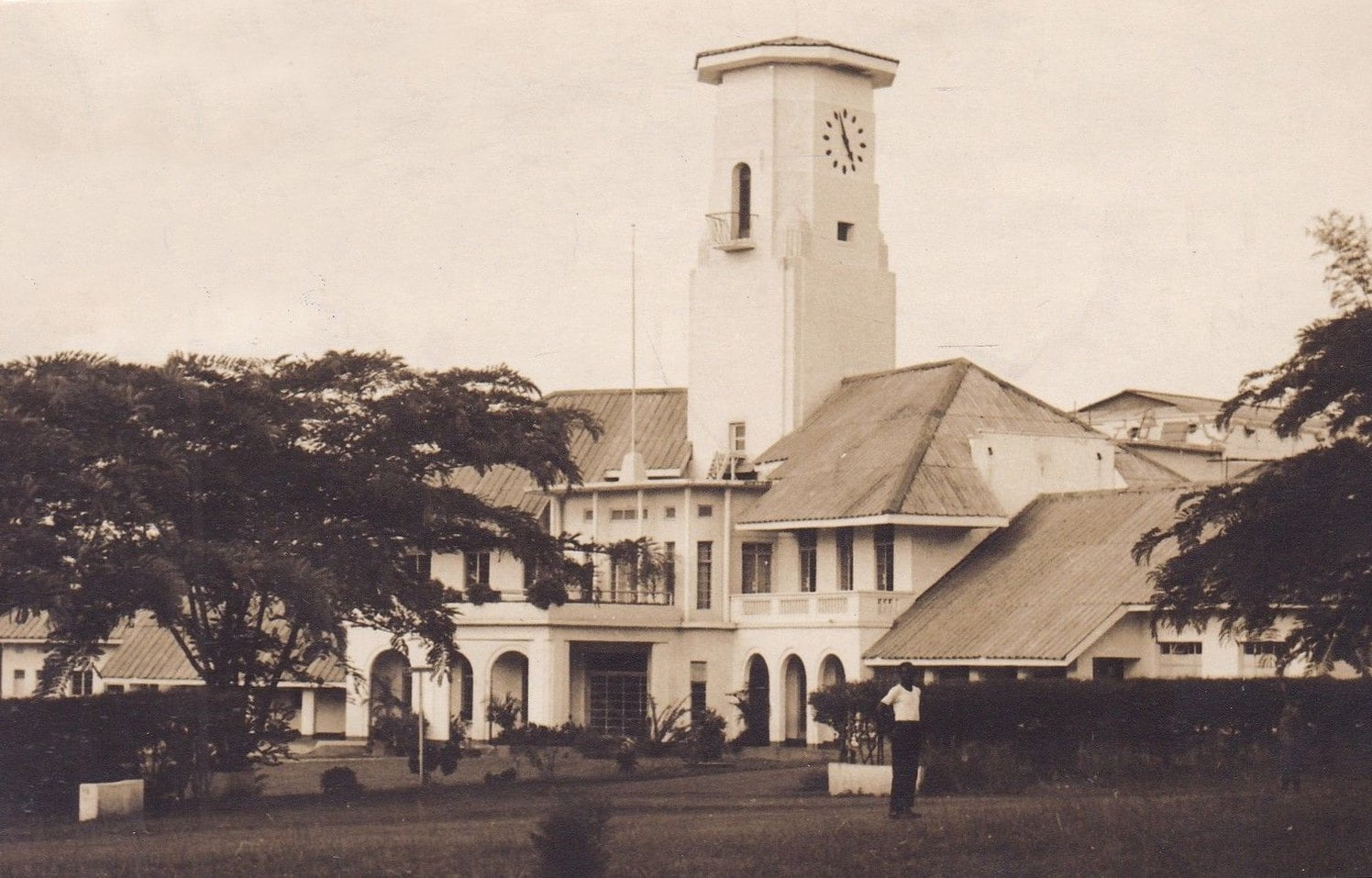 The Enugu State House of Assembly at its plenary today 11 February 2020 approved five additional advisers for Governor Ifeanyi Ugwuanyi, bringing the number of advisers approved to date to 20.

The House also adopted a motion to request the executive to renovate and convert the Old House of Assembly Building near the Cabinet Office, GRA Enugu, to a museum and tourist centre.

The House had on 25 June 2019 approved the first request of the Governor for 15 special advisers.

Speaker Edward Ubosi read the letter of request from the Executive at its sitting today and a lively debate followed.

Majority leader Ikechukwu Ezeugwu (Udenu, PDP), reminded the House that Section 196, sub sections 1 and 3 of the 1999 Constitution empowers the Governor to appoint persons as advisers to assist him in the performance of his functions.

“Any appointment made pursuant to the provisions of this section shall be at the pleasure of the governor and shall cease when the Governor ceases to hold office.”

Ezeugwu thereafter moved a motion for approval of the request which was unanimously carried.

The House also adopted a motion to renovate and convert the Old House of Assembly Building near the Cabinet Office, GRA Enugu, to a museum and tourist centre.

The building currently houses a ministry and is also used as a revenue court.