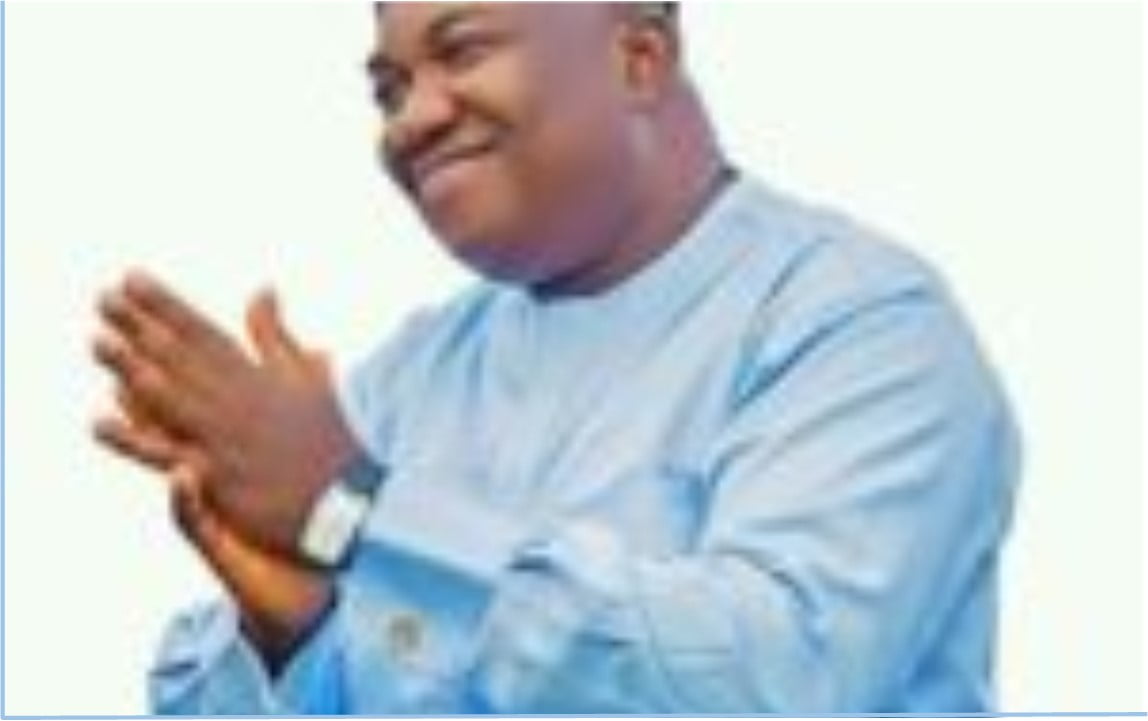 Hippolytus Onah says that we should allow Gov Ifeanyi Ugwuanyi to anoint a successor from Isi-Uzo LGA and argues why.

Did your sanctimonious sermons and avowed conscience of “rationality” go on French leave then? You didn’t know that those who maintained silence in the face of those injustices have so much to say? Look, stop being clever by half and face reality.

If you were from Enugu state and were to be born an Nsukka man who watched all these selfishness and marginalization against your people by those who forgot that power is merely transient, how would you truly feel being treated the way you just read me? I have to assume you may know little or nothing about the way and manner the power before now treated the Nsukka land and people.

So, how come today, the same people who used Isi-uzo people to secure two Senatorial zones against Nsukka Senatorial zone, claiming Isi-uzo was ancestrally Nkanu like Ugwuogo and the entire Nike people when it was convenient are now singing a different tune when it is now their turn to make one of their own Governor in the rightful turn of their Enugu-East Senatorial zone?

Is this the case of hunter’s dog and the game the dog caught? Good to use the dog to catch games, but not good to partake in eating the meat when it is done, but has to wait for the bones. The axiom goes that a patient dog, eats the fattest bone. Not the fattest flesh!

My dear brother, would you still say who amongst Enugu and Nsukka looked for trouble and do you still have anything against Nsukka people as to why they feel today the way they feel? His Excellency Governor Ifeanyichukwu Ugwuanyi is yet to speak and the birds on slim ropes are already beginning to dance “Benue’s Swange and River’s Owigiri.” My question is, if not that same swollen arrogance and down-looking of the Nsukka cultural zone persona by Nkanu, Awgu, Oji, Udi and Agbaja people (just like some other uncivilized amongst southern Igbos,) what is wrong in Governor Ugwuanyi following the established pattern and footsteps of his very Excellent predecessors?

Let’s remain calm like the Nsukkas remained under past tenures and allow Gov Ugwuanyi to anoint and produce his successor! Let reason prevail against brickmanship; for soon, we will be surprised to find out that great strength and wisdom lie in the patient and silent. I remember one of the works of Shakespeare and the character depicted of “the Oracle”. Remember the quote: “I am but an Oracle, when I open my mouth, let no dog bark! The millipede they trampled upon is enduring in silence and the persons trampling upon it are the ones yelping!