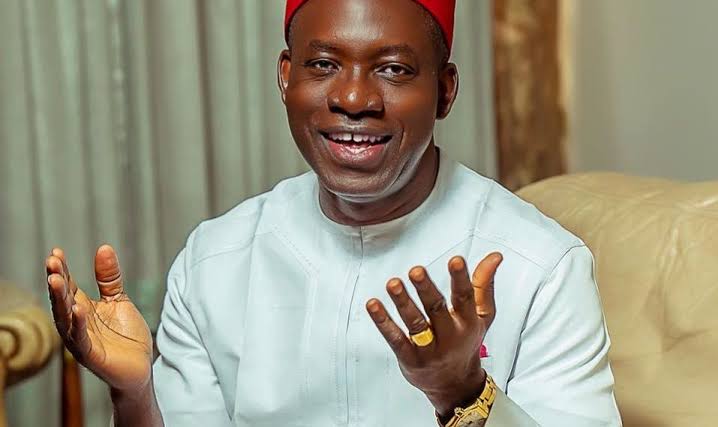 The main election was however held Saturday 6 November.

Anambra voters sealed the deal by voting in their first Professor Governor, after votes from a supplementary election held in Ihiala LGA were counted.

In all, Prof. Soludo of the All Progressives Grand Alliance (APGA) polled 112,229 votes to record an outright win. His nearest challenger could not scratch up to half of this number.

INEC added the voting result from Ihiala LGA to confirm what was evident on Saturday 6 November.

He also maintained his wide margin in overall win with a total haul of 112,229 votes.

Soludo’s margin of victory was so emphatic that combined votes from the first two runners-up were less than what the winner secured.

INEC suspended the announcement of a winner on election day 6 November because elections did not hold in all of Ihiala LGA.

Ihiala has 326 polling units and 143,000 registered voters, a margin that forced INEC to invoke the law and call for supplementary poll.

A winner must satisfy the constitutional requirement by posting a quarter of votes cast (25%) in at least 14 LGAs.

Soludo not only satisfied the requirements in all 21LGAs but also posted outright wins in 19 of them.