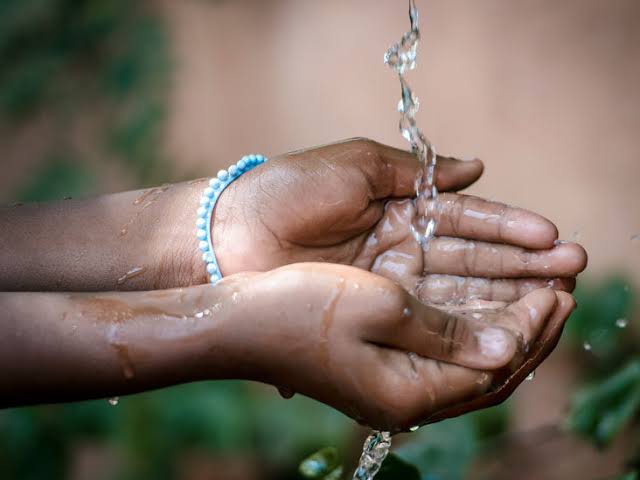 Health authorities confirm that Cholera is now in the southeast region, following seven confirmed deaths at an Enugu livestock market.

Apart from the seven, 19 others showed associated symptoms and were evacuated to Parklane, the State University’s specialist and teaching hospital.

State Doctors who visited the market identified their symptons as “sudden onset of passage of loose stool and vomiting,” Obi said.

Consequently, further tests at the hospital confirmed that the 19 patients contracted the cholera bacteria disease and they are now being treated.

Obi asked Enugu people not to panic but to follow safe health practices as “the situation is under control.”

The authorities also implemented a crash instruction for New Artisan traders on how to implement “safe and hygienic practices.”

Enugu Metro warned in an earlier report that residents planning to visit the endemic states in Northeast and Northwest should exercise due care.

Unsurprisingly, those who may have visited or come from these areas appear to be vectors of the disease.

According to NCDC, Cholera is a bacterial disease which causes severe diarrhoea and dehydration, and is usually spread in water.

It leads to a quick death if it is not treated right away once the symptons are detected.

Thus, the disease mainly spreads through contaminated food or water, according to the NCDC.

Cholera is endemic and seasonal, occurs annually, mostly during the rains and often in areas with poor sanitation.

He therefore asked Enugu people to prevent cholera by keeping their homes and surroundings clean and by washing hands often.

Cholera: Facts you should know