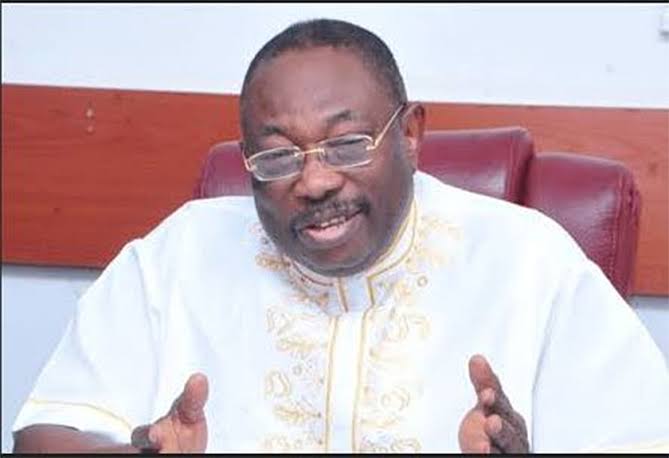 The people and government of Anambra State received with profound sadness the news of   the death on Wednesday, July 29, 2020, of Major General Sam Momah (retd), the former Minister of Science and Technology. He was a worthy son of our dear state. Up to the moment he breathed his last at age 77, General Momah remained a worthy ambassador.

He graduated with a first class honours in Civil Engineering and served the Nigerian Army in particular and the nation in general with outstanding dedication and brilliance.

He not only worked in the Engineering Corps with panache for 36 years, he served as the Commandant of the Nigerian Army Training and Doctrine Command (TRADOC), the army think tank in Minna, Niger State, in recognition of his immense intellectual abilities.

One of the first directors of the War College (now Defence College) in Abuja, General Momah was a serious author. He drew national attention when he launched two well-regarded books on international politics the same day before he became a minister. He wrote many more on diverse topics.

A Nigerian patriot, he spoke Hausa, Yoruba, Tiv and Urhobo fluently. He was also a proud Nnewi indigene who promoted manufacturing in the town when he was the Minister of Science and Technology. He mentored a lot of young people across the nation.

General Momah studied in the North and West and worked in different parts of the country. His 13th book on Nigeria’s restructuring which was launched on July 6, 2020, to mark his 77th birthday, was informed by his abiding faith in the country’s future.

Governor Willie Obiano and the Anambra State administration condole with the Nnewi people, the Nigerian Army and the nation on the loss of General Sam Momoh, an officer and gentleman, a true ambassador of the Anambra people.

May his soul rest in peace.