Writer and publisher, ANIEBO NWAMU, attended the rebranded conference on witchcraft at the UNN and here presents a delicious menu of the many intellectual courses served on opening day.

Across many cultures, a witch is often a poor old widow who turns into a bird or other dangerous creature in search of innocent people to harm in the dead of night. Nobody would associate with a known witch or wizard!

When, therefore, the Prof. B.I.C Ijomah Centre for Policy Studies and Research advertised a conference on “Witchcraft: meanings, factors and practices,”  to be held at the University of Nigeria, Nsukka (UNN), all hell was let loose especially on social media. Witches meet in their covens, usually after midnight, but here were ones boldly inviting people to their meeting in an academic environment! Pressure mounted on the UNN authorities to cancel the conference. The lobbyists succeeded only in making the centre change the theme to “Dimensions of human behaviours.”

From the many brickbats thrown by friends proclaiming the “blood of Jesus” over their households to “bishops” calling for the cancellation of the conference slated for November 26—27, the interest generated was global. Denials by the organisers failed to persuade those who were sure some academic witches were handing UNN and its occupants over to the devil. The director of the centre, Prof. Egodi Uchendu, wondered how an ordinary academic conference was twisted to cause confusion in the media, admitting that a major casualty of the hysteria was the withdrawal of its keynote speaker Professor David Ker.

I took the “risk” of attending the conference. And the content of this piece is the fruit of my trip.

Indeed I saw many “witches and wizards” – professors and other academic giants from almost every discipline, researchers, two or three clerics including a Catholic priest, journalists, undergraduate and postgraduate students, jobseekers and entrepreneurs – who occupied every space at the ultra-large Princess Alexandra Auditorium.

There is little doubt the English once recognised “witchcraft” – if they didn’t, the word wouldn’t be found in any dictionary. But its definition varies. Not all witches are malevolent, and no two societies conceptualise witchcraft the same way. A witch is not “amosu” in Igbo, nor is it the equivalent of a sorcerer. Even “wizardry” refers to skills: we have computer wizards and mathematics wizards. The witches mentioned in Shakespeare’s Macbeth were perhaps different from the witch consulted by biblical Saul in the Book of Kings. Or is the witch the same as the bugbear?

The problem has to do with occultism. The occultist always claims he’s a mystic but he’s not. Occultism is not a religion or a science. What is common among these variations of witchcraft is an element of magic. You know, it takes magic for a human to turn into a bird or to foretell a future event or do anything else beyond the realm of the physical.

There were unseen witches at the UNN conference. The magic behind the streaming of the event live on Facebook, enabling people across the globe to watch what we were watching at the same time, was witchcraft too. If the organisers had paid NTA or Channels TV, the audience at home would have watched the witchcraft conference in the comfort of their homes. Couldn’t a witch have inspired the invention of the internet and the worldwide web? Or the cellphone everyone at UNN had in their pocket this Tuesday? Who understands Einstein’s Theory of Relativity expressed in E = MC2? The line between witchcraft and science has become blurry — science or technology is witchcraft in practice.

So, witchcraft is not exclusively African. In ancient Europe and America, “witches’ were tortured and killed. Even a pope in the 14th century decreed death for “witches”. The Witchcraft Act enacted in Europe in the 18th century wasn’t repealed until the 19th century.

Studies showed that witchcraft existed in societies plagued by conflicts; that’s why people described it according to the conflicts they battled. In Nupe land of Nigeria, for instance, women are witches and their victims are almost always male. But among the Gwari, women and men could be witches. The Korongo of South Sudan recognize no witchcraft.

But why is witchcraft always associated with the poor? Nobody accuses a president or governor or senator of practising witchcraft. It’s often a helpless old woman. Or a childless old man who has no one to care for him.

Belief in witchcraft waned with the Industrial Revolution in Europe. One of the earliest authorities then said it’s paranoia: people thought to be witches had brain disturbances – psychological, psychiatric or neurotic diseases nobody had a cure for.

Some Nigerians of today are even more primitive than people who lived in medieval Europe. Occasionally, ignorant Nigerians have tortured and even killed “witches” intercepted by “Holy Ghost fire” as the former flew past a holy zone. Children in Cross River and Akwa Ibom states have been branded witches and their fingers cut off by uncles or foster parents. Unfortunately for the victims, Nigeria offers no job to psychologists and psychotherapists. Only churches now perform the tasks.

All archaic societies believed there was witchcraft. Not anymore, thanks to more knowledge — science and technology have been found to be more practical and verifiable. The finest anthropological studies done on witchcraft show that witchcraft itself doesn’t exist; what does exist is belief in witchcraft. Only in Africa have people not grown above this belief up until this time. When does Africa hope to drop this belief as other parts of the world have?

I’ve been paraphrasing mainly the words of two lead speakers at the conference: Professor Damian U. Opata and Professor Peter J. Ezeh.

Ezeh, who presented the second paper, advised that the continent should “make knowledge production robust”.  If it did, in 50 years’ time there would be no witchcraft in Africa. His paper: “Which Witch? What Anthropology Knows about the Adult Bugbear”.

For his part, Professor Opata never misses any opportunity to clear misconceptions about the devil and the Christian God. He alluded to the penchant of some churches to exploit the fears of their hapless followers: “Some people have killed the initiative for creative indigenous thinking because of mere belief in witchcraft…Pastors, prophets, seers in the foreign religions and charismatic priests of variegated persuasions very frequently use perceived attacks by witches and wizards to put fear in the minds and hearts of their various congregations,” he said. “Remove the devil and almost all these churches would be gone.”

Opata’s lead paper is entitled “The Wealthy Are No Witches: Towards an Epistemology and Ideology of Witchcraft”. At least 36 other papers on witchcraft are listed in the conference’s brochure. The Ijomah centre welcomes, and promises to publish, more researched papers on the subject.

Enthusiastic members of the audience asked the duo presenters questions, some testifying to the existence of witches or narrating their encounters with them. Opata and Ezeh went to their rescue with superior facts and logic.

I hereby testify that, contrary to the fears expressed in several quarters ahead of the conference, the Ijomah centre didn’t invite witches to perform at UNN. It was a mere academic exercise. Actually, I knew it’s meant to interrogate the concept of witchcraft and provoke research on the subject. There were no initiations into witchcraft, because the stakeholders were yet to gather in their coven.

UNN tickles public imagination with announcement of a conference on witchcraft 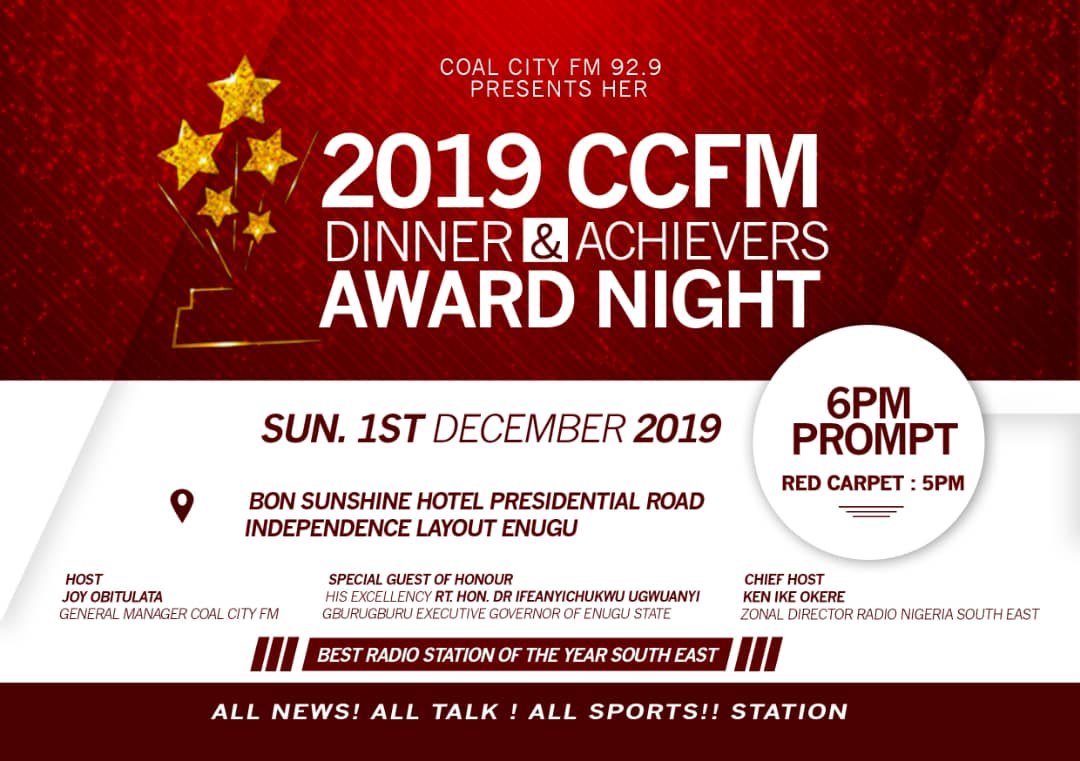