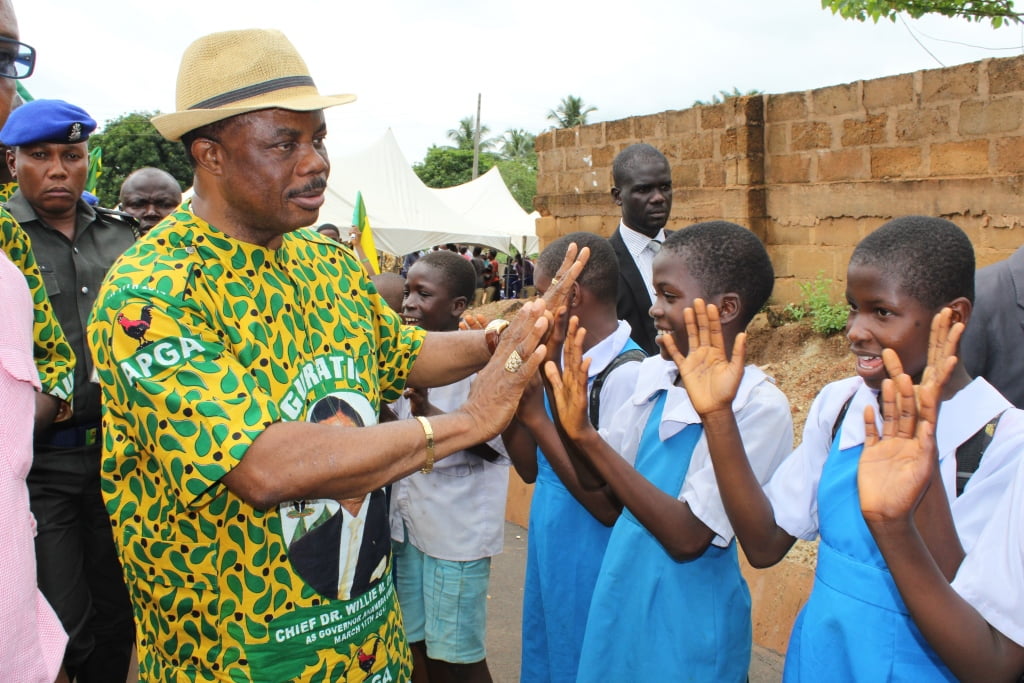 There is no plan to introduce Saturday schooling for pupils in Anambra State, a government spokesperson said this morning.

The authorities are investigating the source of the circular widely quoted by news outlets, he said.

Adinuba also noted that the circular in question was unsigned which makes it an unofficial document.

“We don’t know from where it came,” he said.

The Commissioner’s statement however implied that the idea was mooted but rejected by education authorities.

“The Ministry of Basic Education advised against the circular,” he told Enugu Metro.

The memo quoted by several outlets claimed that classes commence on 30 October 2021 in Anambra schools.

This was to be a stopgap to give students maximum 5-day school workload after losing Mondays to a forced sit-in.

Education managers in the Southeast region deplore the violent disruptions in the school calendar by rogue elements.

These elements frighten residents of the Southeast to stay indoors every Monday for fear of assault and bodily harm.

Although the leadership of IPOB announced a ban on the sit-at-home order, assault incidents and destruction of property are however reported on Mondays.

The forced no-work Mondays also takes a toll on economic activities in the Southeast region.

No Saturday schooling in Anambra