The Ekweremadus win one, still remanded 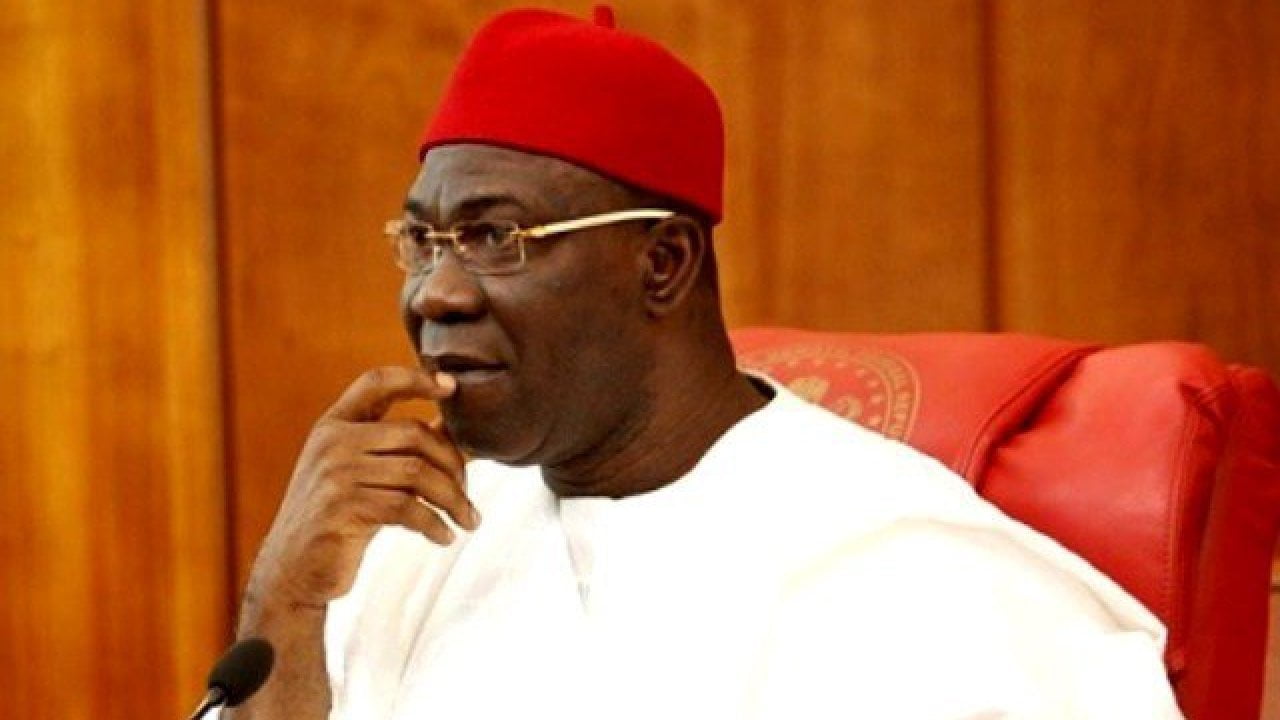 The Ekweremadus secure one minor win but return to jail as no new bail application was made for them today.

Their lawyers may have opted to move quickly with the case after last week’s failure on a second bail application.

The couple made a scheduled appearance at a Westminster Magistrate Court in London, England today, 7 July.

Significantly, they won a minor victory as prosecutors accepted that the youth who reported them to police lied about his age.

Both the police and the prosecutor had hitherto presented him as a 15 year-old, which made him a minor.

The magistrate thereafter adjourned to 4 August 2022 to continue with the couple’s trial.

London Metropolitan arrested the Senator Ike Ekweremadu and his wife, Nwanneka, on 23 June.

Why they were arrested

Police accused them of conspiring to traffick a minor to London with intent to harvest one of his organs.

The couple strongly denied the charges in prepared statements.

The youngster may have told the police that he was unaware of the Ekweremadus’ motive for assisting him to London.

This triggered a suspicion that the Senator and his wife, who is a federal civil service director, were organ harvesters.

Facilitating travel and collaborating to harvest organ of a living person is a crime under the UK Modern Slavery Act. The crime does not also discriminate on the age of a victim of organ harvesting.

Their lawyers now focus attention on proving that the young man knew and was willing to donate a kidney to Senator Ekweremadu’s ailing daughter.

Judge Inyang Ekwo mandated the attorney general to officially transmit the documents to his UK counterpart to verify Ukpo’s age.

The prosecutor’s admission today that they misrepresented Ukpo’s age may have defeated the goal of Senator Ekweremadu’s Abuja legal challenge.

The Ekweremadus win one but still remanded